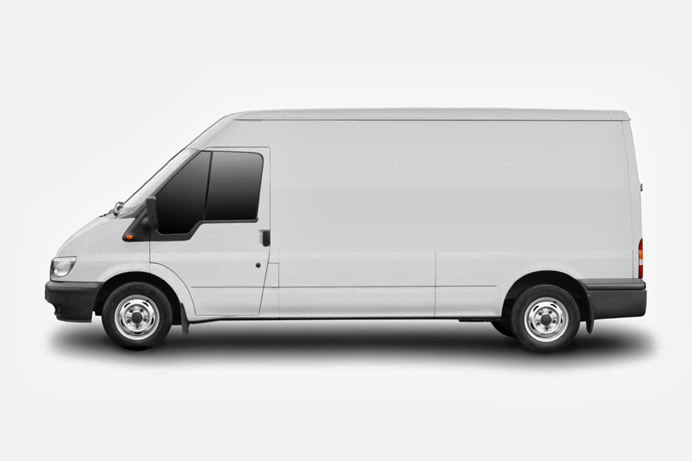 The Unluckiest Van is… Unlucky

Unless the advent of driverless vehicles is markedly accelerated, there will till be road accidents. And, unfortunately, there’ll be plenty of them.

Vans, the veritable backbone of the economy, transporting goods and manpower, tend to be involved in their fair share of accidents. It’s hardly surprising when you consider the sheer number of hours they spend on the road. But what causes them to happen?

That’s where AXA’s ‘Unluckiest Van’ video comes into play. According to their research, vans are 142% more likely to crash while reversing. Take a look at the typical van and you’ll quickly see why: most of them have partially or totallly obscured side and rear windows. Van drivers literally can’t see where they’re reversing.

But it’s not just in accidents that vans are unlucky. They get stolen… a lot. In fact, according to AXA, owners should be locking up their vans at night as that’s when 78% of reported van thefts occur.

And the problem of the unlucky van isn’t going anywhere fast either: Their number is growing 2.5x faster than cars in the UK alone.