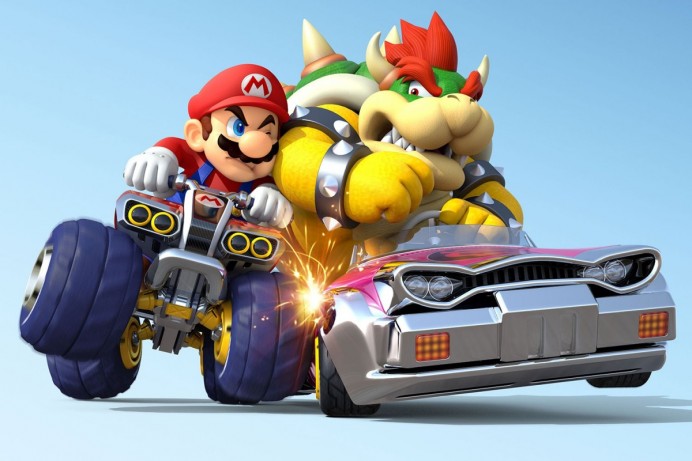 If the Americans have Mickey Mouse, the Japanese have Super Mario. Universal Studios Japan has planned to open up Nintendo Land by the year 2020. This is hardly a coincidence that the Japanese Olympics will take place in the same year. There is word that this one will match up to the awesomeness of the Harry Potter theme park called Universal’s Wizarding World. But given that the budget out here is $350 mn versus the modest $265 mn of the former, we are surely looking at either a larger park or more amazing attractions and rides. I just hope they call it the Pixel Park because that’s what would completely include all the legends of yesteryear that the brand brought forth so fondly.

40 billion Yen is no laughing matter. Last year the company stated that “The immersive experiences will include major attractions at Universal’s theme parks and will feature Nintendo’s most famous characters and games. More details will be announced in the future, as the Nintendo and Universal creative teams work to create specific concepts.” Time alone will tell us more about this happy, happy tiding.