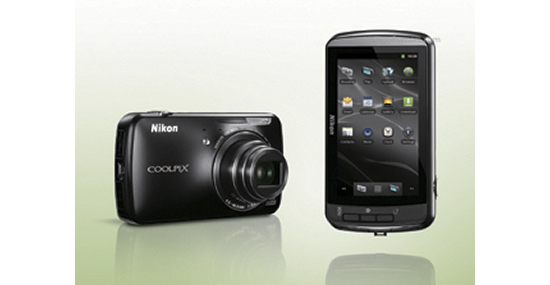 And as the folks at Nikon ready themselves for the release of their newest brainchild, we’ve just spotted leaked images of the same. Called the Coolpix S800c, this little device seems to pack a 3.5-inch OLED display and apparently runs on 2.3 Gingerbread. Apart from that, the pictures don’t really reveal much and Nikon hasn’t officially announced much in regards to this camera either. Also, we’ve noticed a 25-250mm zoom lens and have heard rumors of the Coolpix S800c boasting built-in GPS for geo-tagging and WiFi connectivity which in turn enables quicker uploads. From what we’ve managed to gather, Nikon could very well officially announce this camera later this month and we sincerely hope this one lives up to the manufacturer’s pedigree.