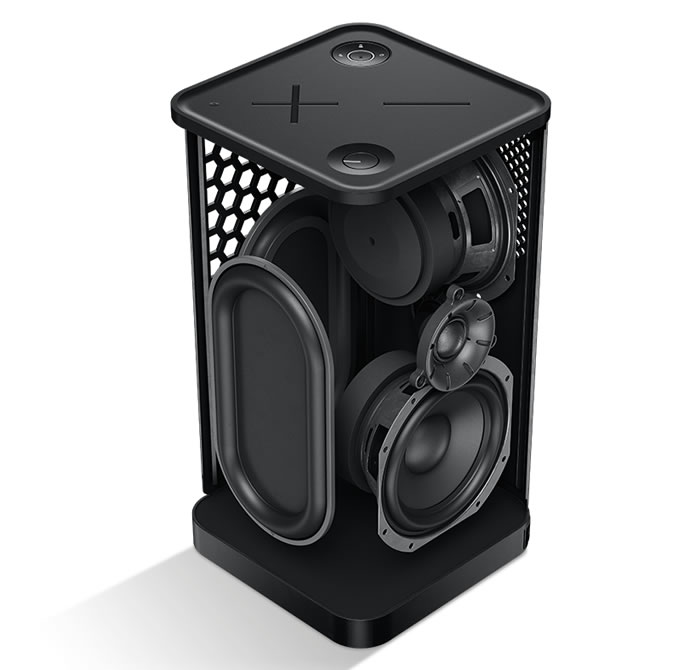 Ultimate Ears (a brand of Logitech International) expands its award-winning lineup of portable Bluetooth speakers with Ultimate Ears HYPERBOOM, the brand’s loudest and bassiest speaker yet, rocking triple the loudness and more than six times the bass of MEGABOOM 3. HYPERBOOM keeps any party going with its booming bass and a rechargeable 24-hour battery. 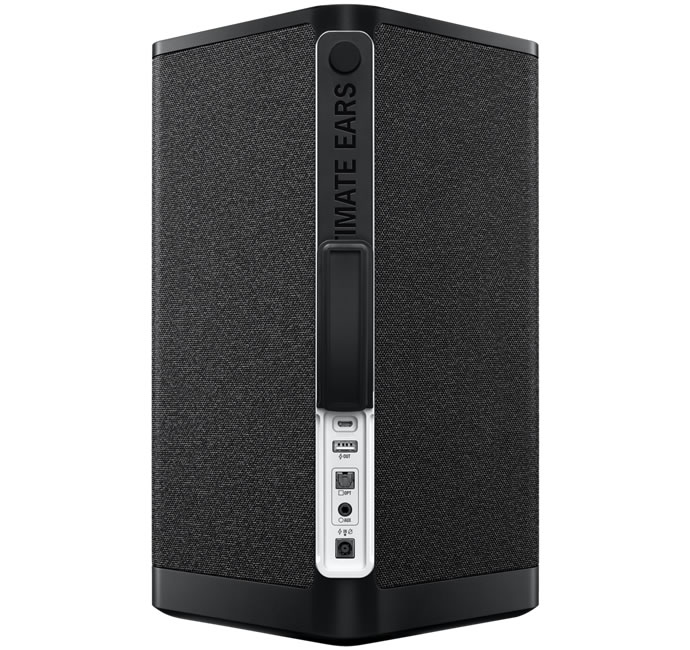 HYPERBOOM supports four input sources — two Bluetooth, one 3.5mm auxiliary and one optical audio — so you can play music from your phones, laptop or gaming console, and easily switch between them with just the press of a button.

With an IPX4 rating, HYPERBOOM can withstand drink spills or pool splashes. Using One-Touch Music Control, the user can play, pause and skip tracks directly on the speaker and launch his favorite playlists from Apple Music, Spotify for Android, Amazon Music and Deezer Premium with the push of a button. Ultimate Ears HYPERBOOM is available for sale beginning in early March in select countries for a suggested retail price of $399.99.