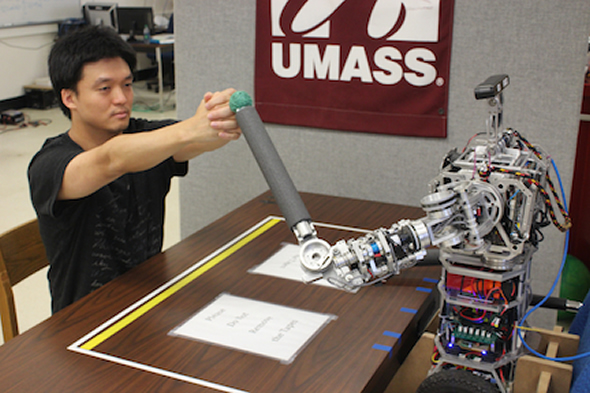 Robots have done their part in facilitating humans in the realm of healthcare. Thanks to their precision and tireless concentration, robots are soon becoming more prominent personalities in operation theaters Take the case of the uBot-5 robot for instance. This child-size humanoid robot has the usual arms and a computer screen through which therapists can interact with people. The robot has strongly shown its presence with the work done in the benefit of one stroke patient. Yu-kyong Choe, who heads the study department shares the experience, “It’s clear from our study of a 72-year-old male stroke client that a personal humanoid robot can help people recover by delivering therapy such as word-retrieval games and arm movement tasks in an enjoyable and engaging way.” Choe’s case study appears in the current issue of the journal Aphasiology.


The patient was a suffer of physical disability on one side as aphasia. He took “robot-mediated” speech and physical therapy over the course of several weeks, during which time he made “notable gains in the frequency and range of the upper-limb movements,” as well as in verbal expression. 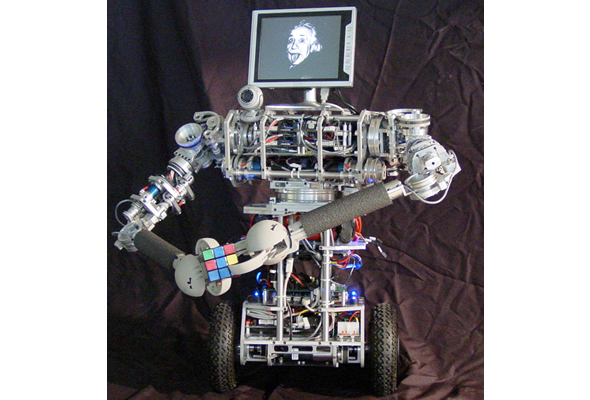