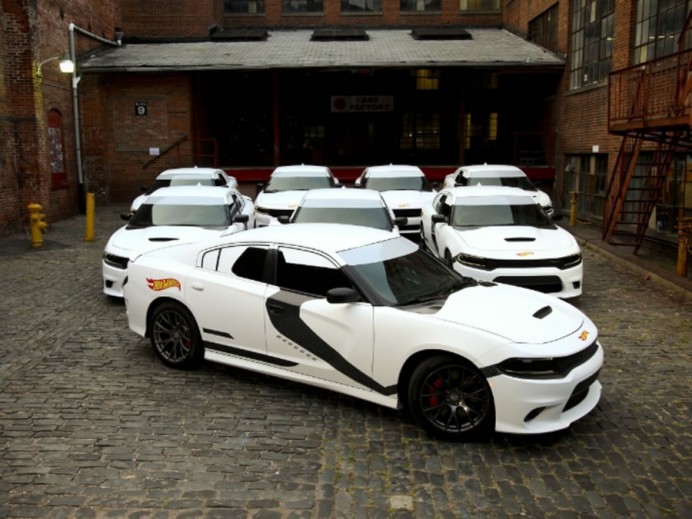 Uber has been making headlines recently with some rather cinematic vehicles in their fleet. We just recently saw the Mad Max-themed rides in Seattle. Now, New York’s Uber fleet surprised its travelers with some rather cool and sleek Stortrooper-themed cars. This is the result of the company’s alliance with Hot Wheels for an auspicious, yet mysterious ‘Hot Wheels Force Day’. It surely does coincide with the pre-release hype stirred by the upcoming Star Wars: The Force Awakens movie. The rides were offered on 4th September, till 5 p.m. 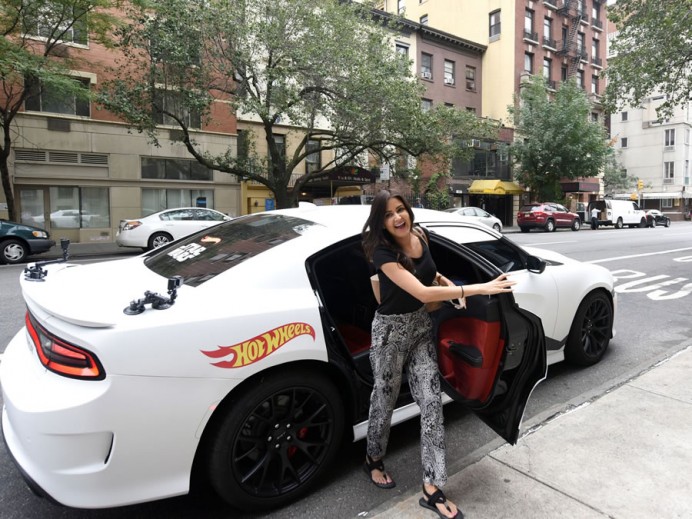 To access the ride, users had to simply open the Uber App, enter the promo code HOTWHEELSFF and select HOT WHEELS at the bottom of the slider. The high demand must have delayed rides being confirmed but we trust that everyone would take this ride purely for the novelty of it and not to get to the hospital or someplace important. The vehicles plying under this campaign were 707 horsepower Hellcats. 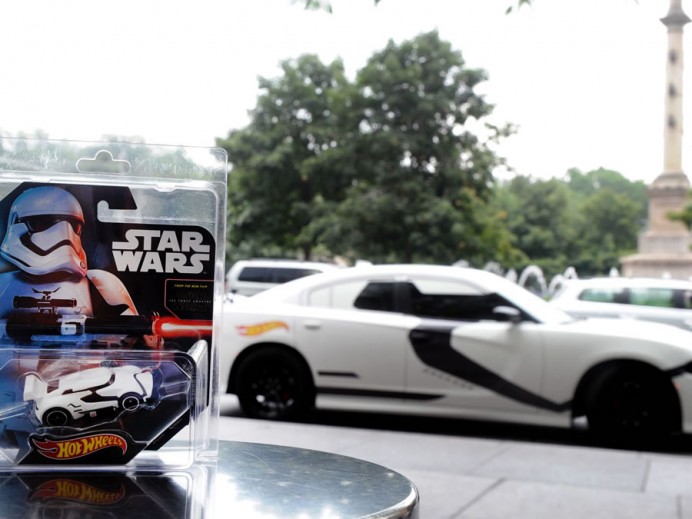