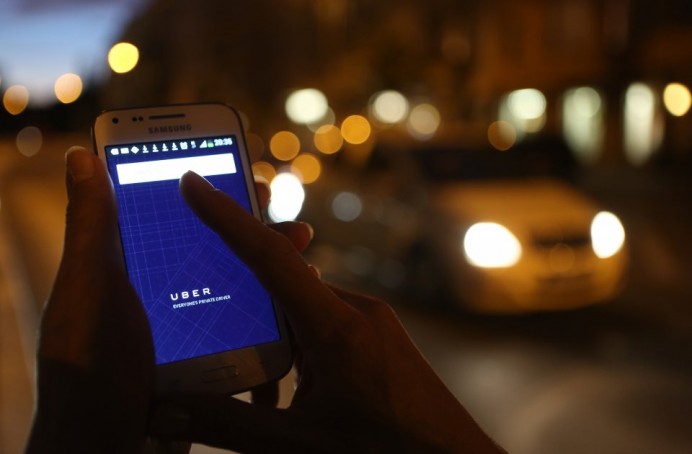 Uber and Spotify set to seal a partnership deal

San Francisco-based car-service company Uber are allegedly in the works of tying up with popular online music provider, Spotify. A couple of sources close to the internal affairs of the companies have brought this speculation into light. The advantage that Uber loyalists can enjoy is the arrival of the popular music streaming service on the go. As of now, we’ve only heard faint hushed whispers in all true speculation but nothing concrete has been announced as yet. The sources who divulged the information have stayed anonymous, given that the deal is yet to be made official. Spotify has over 50 million users worldwide, which will definitely have a fair number of Uber users as well. It could well be the bringing the best of two worlds together.

When we last checked, both companies declined to comment on the news. So, maybe it’s not news, not yet.