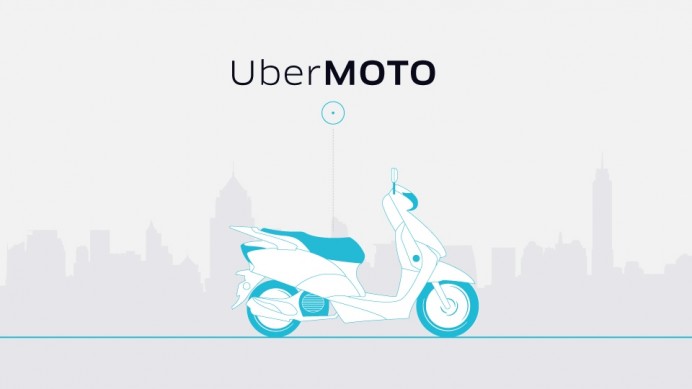 Bangkok sure has some crowded streets and hailing a cab could set you back several minutes from your schedule. So why not cut through the traffic and settle for a comfortable motorbike ride with Uber’s UberMoto. The pilot phase was initiated on Wednesday and will be seeing partnership and support pour in from the Thai Traffic Police and Head Awareness Club (HAC) that promotes safety in the city. Users can hail a motorbike via the app and fares will start at 10 THB ($0.30) as the base rate, which will progressively increase at the rate of 3.5 THB ($0.10) per kilometer.

The company has projected that this could lead to high demand of the service. Users are already asked to be patient. The company has also confirmed that the same standard background checks will also be done on those availing of the motorbike taxi service.