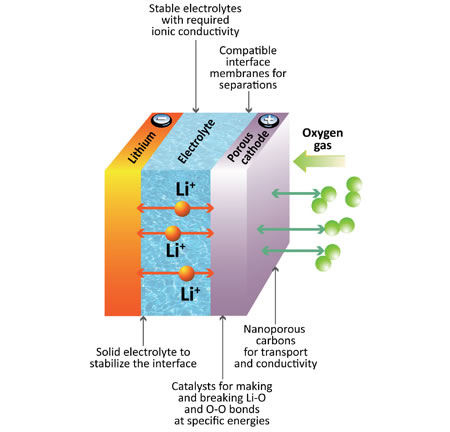 When it comes to extremes in technology, there’s nothing that can get even close to this. IBM are all set to bring out two of the world’s fastest super computers that will help in the development of Lithium Air batteries. Both of these are housed at the two national labs. The whole operation went up to 24,000,000 hours of computer time, collectively! Totally mammoth work and time in there, and imagine the processing! I would like to know the kind of cooling mechanism that would be taken care of as well. And now’s the real bomb-dropper, this figure represents only 1.5% of the total time!

Lithium Air batteries will provide with 10 times higher capacity than Lithium ion batteries. No wonder the move’s been taken so seriously. Maybe we can have some super durable electric cars in the future.
[Gas2]