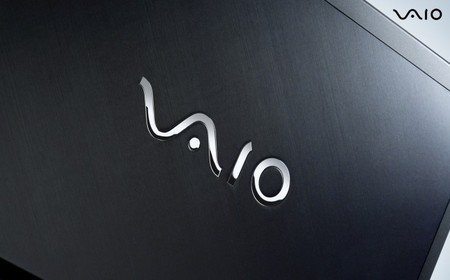 Sony is back in the news for its ingenuity as they revealed info about two new Sony tablets supposedly with a “full blown media and gaming tablet” too, with PlayStation certification. The VAIO Hybrid PC packs in an amazing design in hardware as well as features Intel’s Light Peak technology which is what we know now as Thunderbolt, that same interface that current MacBooks Pro are sporting. Other features include an Intel Wireless Display, SSD of hard drive flavor, i7 processor, no optical drive, HDMI output with 3D support, expect battery life to run from 8 to 16.5 hours and the thing should weigh around 1.13 kg. The second component, that’s unique to this VAIO when connected os the Discrete GPU (AMD Whistler-XT with 1 GB VRAM), Blu-ray disc (reader/writer) drive HDMI and VGA output, RJ45 ethernet port, USB and weighs a meagre 0.68kg. The next VAIO is the VAIO with Chrome OS. As Google is prepping its Chrome OS debut, Sony is set to bring you their first VAIO packed with Nvidia Tegra 2 (250) platform, 11.6″ (1366×768) LCD display, 1GB of memory, 16GB eMMC, ultra-low power GeForce GPU wireless WAN, wide keyboard (18mm). The VAIO is less than an inch thick at around 19.9 mm; width is at 11.7″ (298 mm) and 21.5 cm (8.46″) deep, weighing an enviable 2.2 lb (or 1kg). It also features Bluetooth, while GPS is expected to be added later on. Software-wise, it boasts of Quick booting and Chrome OS auto-update and more VAIO related software. Sounds rather amazing, so watch this space for more!
[SonyInsider]