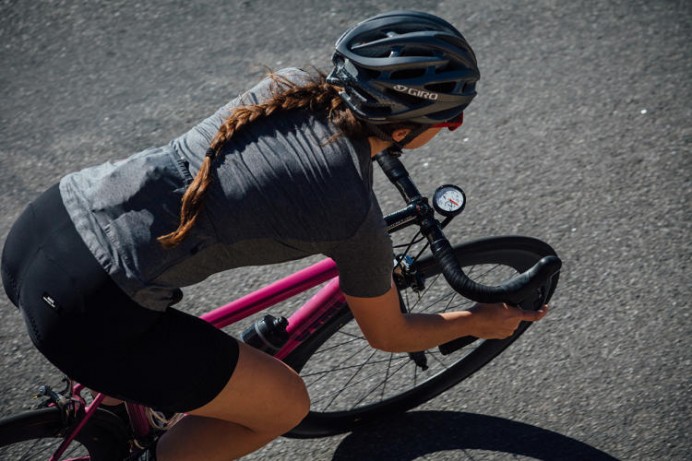 Cycling has a lot to do with escape from the digital world and all the fast-paced action that comes with it. Unfortunately, most cyclists are bound by the rampant digital assemblage of accessories that beg a recharge now or a button press then. It took the minds of two former Nokia designers to break the shackles of digital dependence and create the Omata One, an exclusively analog device that is as analog as it gets. The orange hand on the face indicates the speed while the white hands indicates the distance. There are two more dials on the lower portion that indicate the number of feet climbed and the duration or time of the day. That’s pretty much everything significant that a cycling app like Strava or Endomondo could offer you.

Designers Julian Bleecker and Rhys Newman have managed to bring the analog back to cycling, without being dependent on draining batteries and ever-failing GPS. The device will be available on Kickstarter today starting from $499. Of course, it is a premium product but the results have to be seen to be believed. 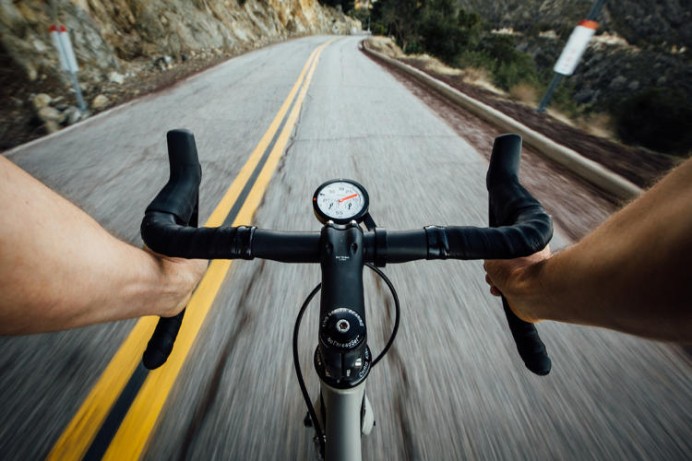 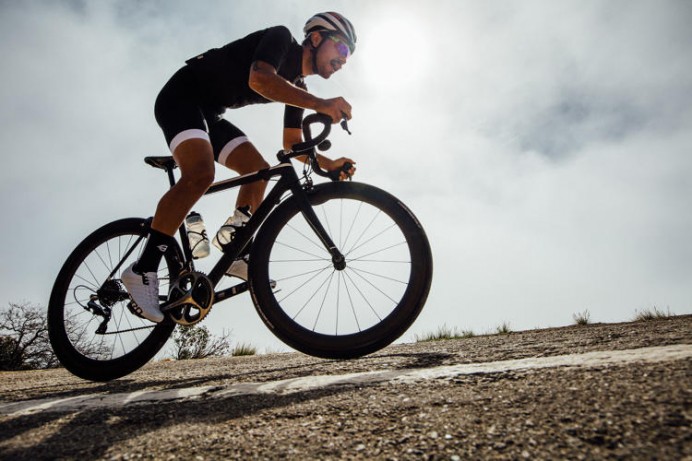