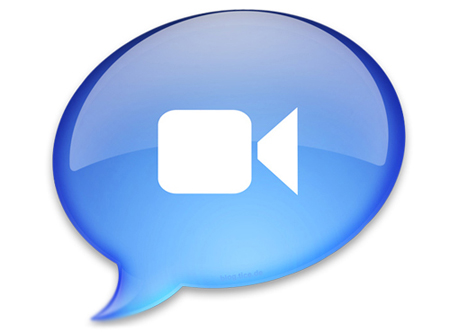 More news on the iPhone 4G front is in the way of a rumor that’s going around that Sam Mendes, director of Revolutionary Road and American Beauty as well as Kate Winslet’s ex husband is going to direct an ad showcasing Apple’s new iPhone showing off video chatting capabilities. We already know that the new iPhone is going to have a secondary front facing camera so the idea of it supporting video calling isn’t really news. However this advertisement along with a couple of Tweets from actresses who are apparently auditioning for a part in this ad, does lend a bit of certainty to the whole deal.
Nexus404