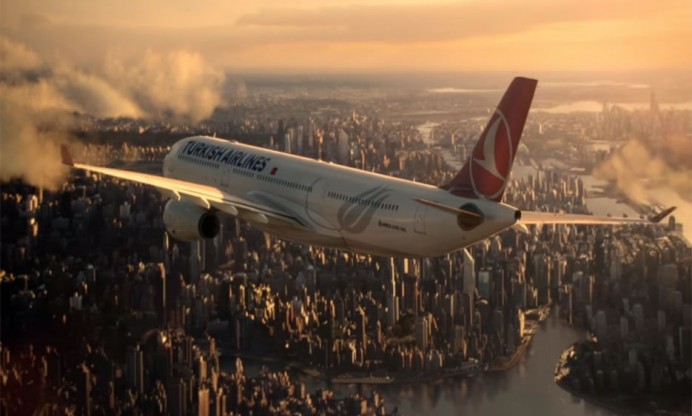 Turkish Airlines will fly patrons to Metropolis and Gotham City

In the DC Universe, we often come across airplanes in a state of perennial peril. However, in the real world, it isn’t so bad. Turkish Airlines have been efficiently flying passengers across the globe with little to no incident and that’s why the only need they have for superheroes is to market them. The airlines recently rode on the ‘Batman VS Superman: Dawn of Justice’ movie hype. The company has announced that it will fly passengers to the fabled Gotham City, home to billionaire and vigilante, Bruce Wayne. To confirm the authenticity of this report, Mr. Wayne himself says, “Thanks to a significant grant from my company, Wayne Enterprises, Gotham is being restored to its former glory.” The airlines also has a map of Gotham city with a number of make-believe attractions and landmarks in place.


To ensure that they aren’t biased towards Batman fans, they have also announced that Turkish Airlines will be covering Metropolis. They had Lex Luthor promising it to be a city that is “reborn, rebuilt and stronger than ever”. Well, what are you waiting for? Save up and meet the legends in the city of your choice! 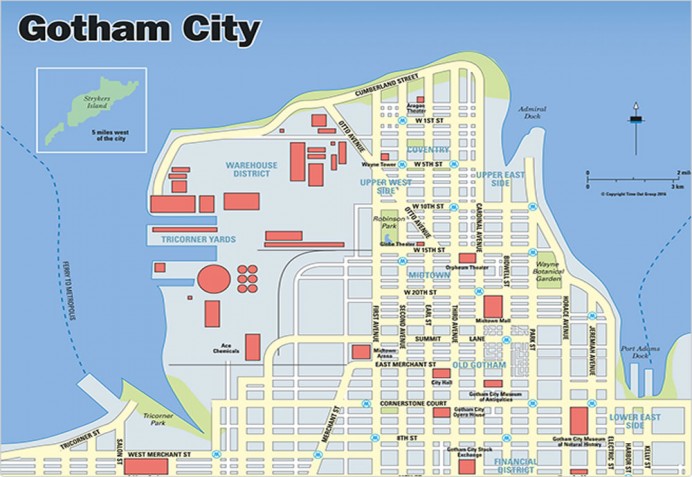