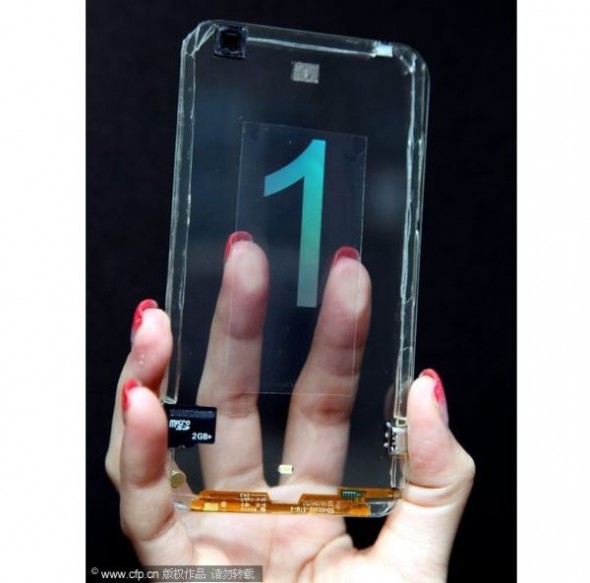 Transparent phone may be upon us by year end!

We’re really got a lot of thinking and imagining to do now that Polytron Technologies from Taiwan has unveiled the world’s first transparent cellphone. The phone’s prototype rolled out to many surprises and one should rather be appaled than anything else at the becoming of such a concept. Of course, certain aspects of the phone are yet opaque, thanks to the lack of foresight in seeing such a device crop up. So an SD card may be seen as may some other ports and edges. Would work better if the phone has a sharp, black bezel.


The phone may arrive in the market by the end of 2013. Also, would paying a heavy amount on such a device do you any good? Reasons to ponder.