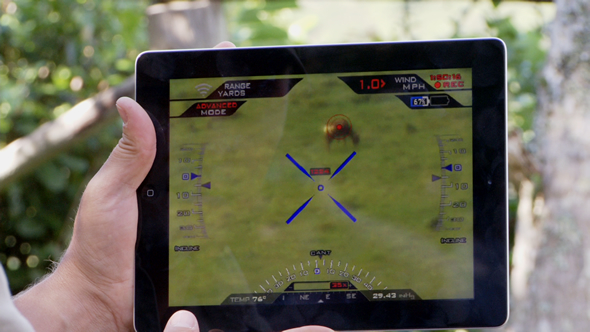 Technology in weaponry isn’t something we’re new to. However, firearms powered by Linux are just too brilliant a proposition to sideline. TrackingPoint Precision Guided Firearms comes in as a surprising innovation, featuring everything from a .300 Winchester Magnum with a 22-inch barrel up to a .338 Lapua Magnum with 27-inch barrel. Also called PGF, this bit of sweet, sweet arsenal is made up of a firearm, a modified trigger mechanism with variable weighting, the computerized digital tracking scope, and hand-loaded match grade rounds. The awesomeness lies in the fact that the guns scopes are powered by a CPU and run on Linux. For a detailed account on how it works, head after the jump.


Here’s how one uses the gun: ‘To shoot at something, you first “mark” it using a button near the trigger. Marking a target illuminates it with the tracking scope’s built-in laser, and the target gains a pip in the scope’s display. When a target is marked, the tracking scope takes into account the range of the target, the ambient temperature and humidity, the age of the barrel, and a whole boatload of other parameters. It quickly reorients the display so the cross-hairs in the center accurately show where the round will go.’ The rifle’s an innovation in itself and retails for $17,000. Justifiable, some would say. 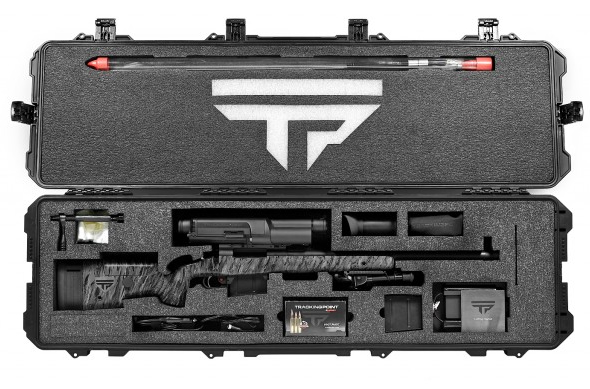 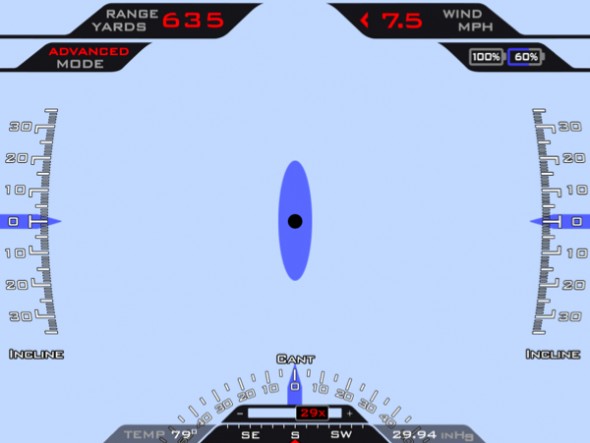