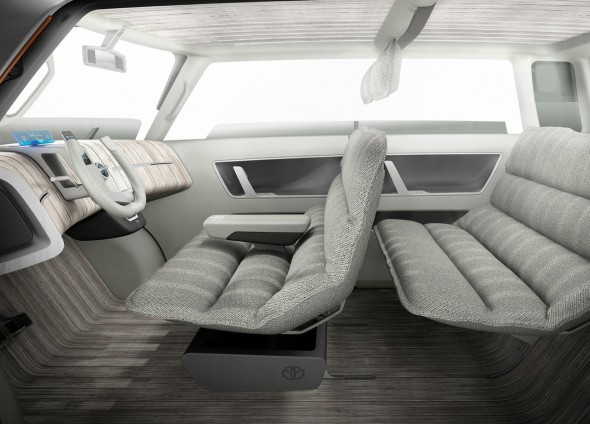 Toyota’s Me.We Concept car is crafted true to its name

Toyota has been working on its design quotient, it seems like, especially with the becoming of the Me.We Concept Car. This interesting personality of an automobile was unveiled at the Le Rendez-vous Toyota in Paris. It has been constructed by Toyota in partnership with French designer Jean-Marie Massaud. As the name suggest, the car serves both, the owner and his environment. From the ‘Me’ perspective, the car is highly customizable with body panels that can be removed and replaced by mere whim. The company claims that the rear panel can be expanded to use the vehicle as a pickup or transform it into a convertible with a neoprene roof panel. The ‘We’ aspect focuses on the car being eco-friendly, with its electric nature, complete with individual in-wheel motors and a battery pack mounted under the load floor.


Though the car looks a bit bulky, the Toyota Me-We weighs just 1,600 pounds, thanks to the light aluminum chassis. It also speaks more green with renewable bamboo wood for the floor in addition to the fully recyclable polypropylene exterior body panels. 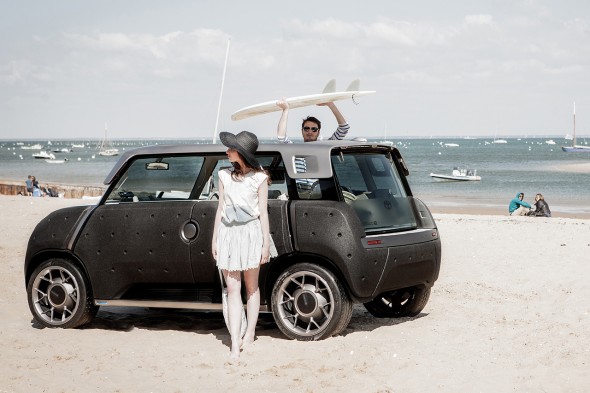 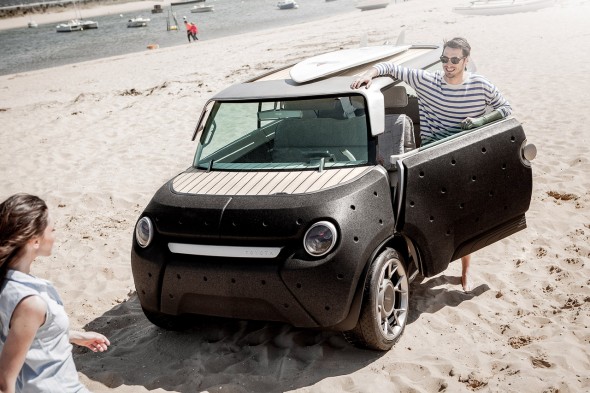 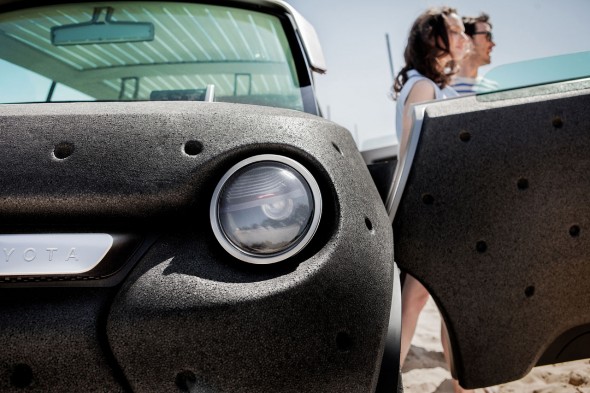 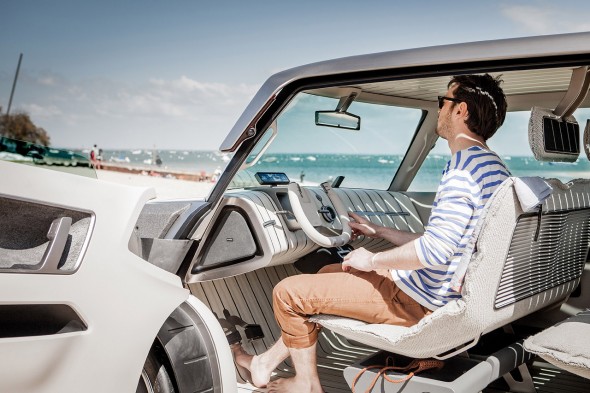 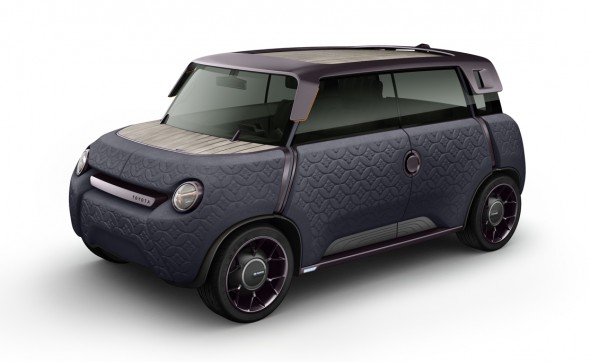 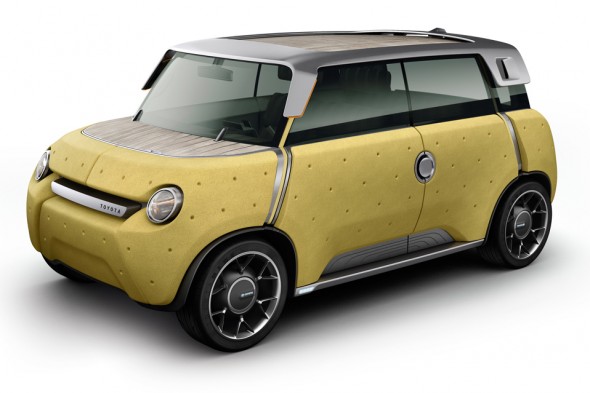 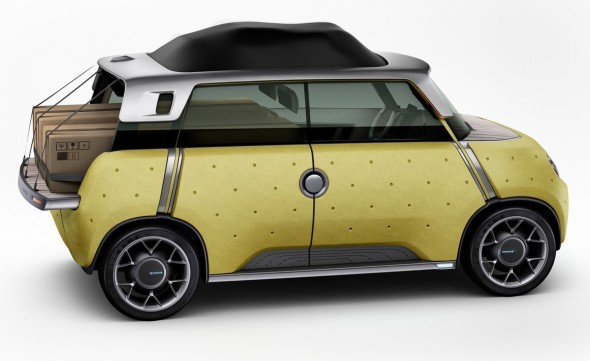 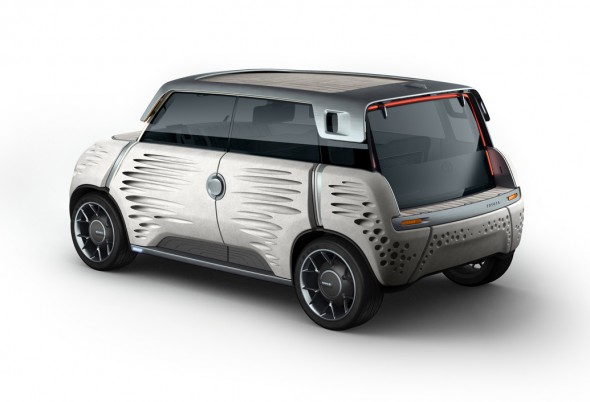