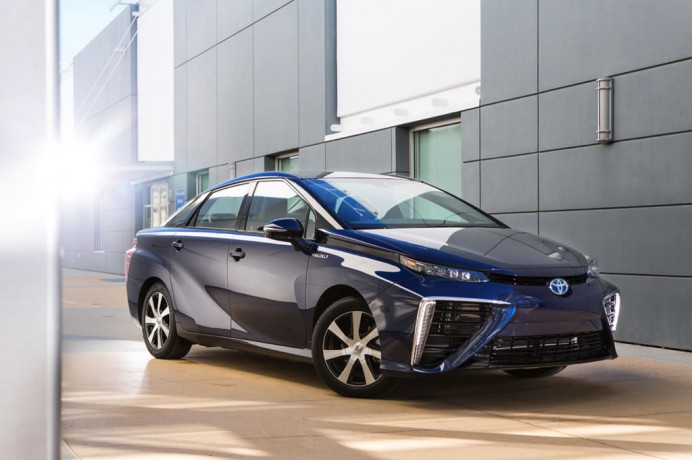 “Mirai” which means future in Japanese might actually be the future of cars as it is very eco-friendly and doesn’t require oil to run. Toyota has announced the production of the Mirai fuel celled car which is fuelled by hydrogen just before the Los Angeles Auto Show. The fuel-cell car the Mirai can give a fantastic mileage of 300 miles on a full tank, and refilling the tank will take just five minutes. The Mirai called as a fuel cell car is an actually an electric car, but it uses hydrogen tanks instead of large batteries to power the engine. The power is generated when hydrogen reacts with oxygen, the by product is water vapour which is the only emission from the tail pipe, which makes the Mirai fall into the category of zero emission vehicle. The Mirai will be available for the Japanese and Europeans sometime next year for a Japanese sum equivalent of $67,000, and in US it will be up for sale in California and some Northeastern states in summer 2016 for around $57,000 with free hydrogen fuel and a lease of $499 per month. 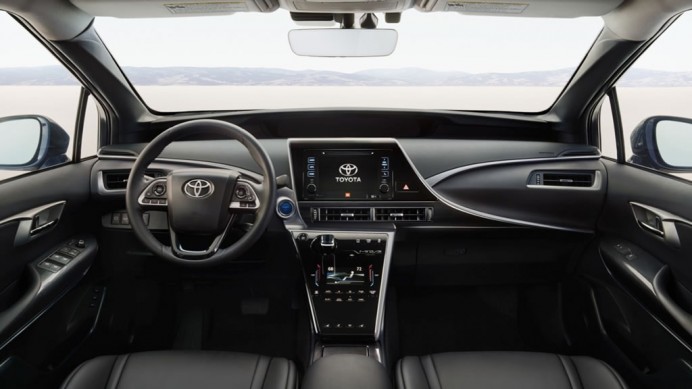 The greatest impediment that the Mirai could face is the shortage of Hydrogen fuel stations across the country for which Toyota is trying to get a way out. Toyota is planning to partner with Air Liquide (leading producer of hydrogen) to build hydrogen stations in New York, Rhode Island, Connecticut, Massachusetts and New Jersey. With biggies in the automobile industry like BMW, Audi, and Hyundai testing one fuel cell car better than the other, fuel cell cars might replace the oil fuelled cars if no sooner than later. 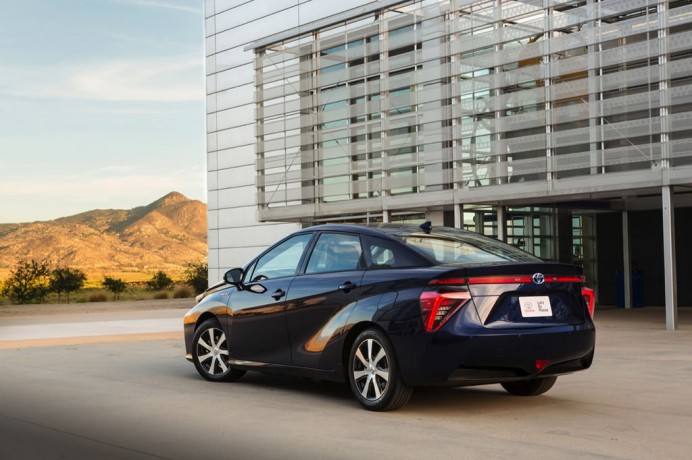 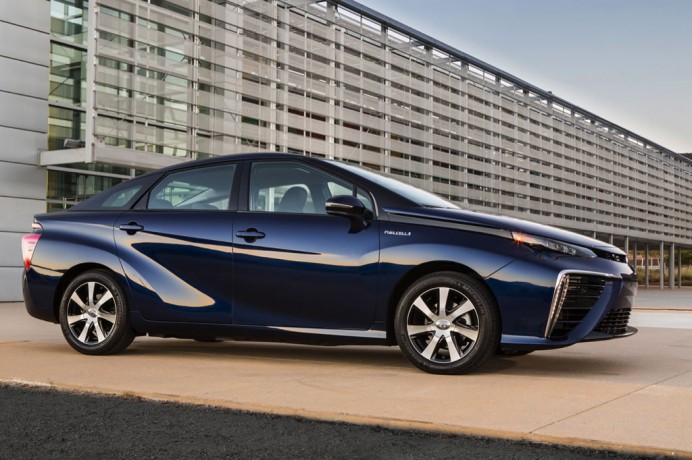 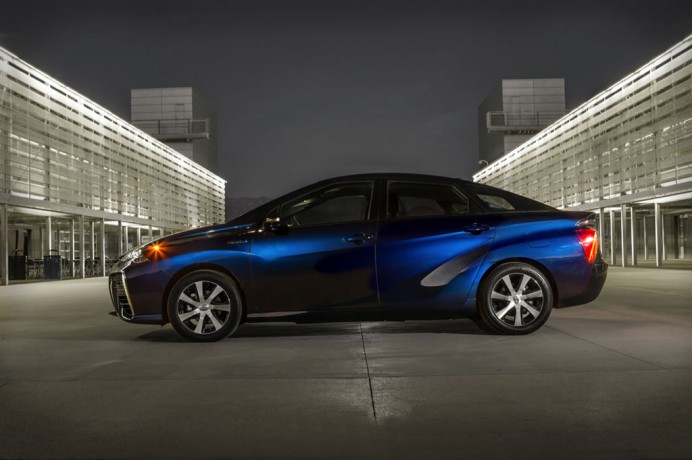 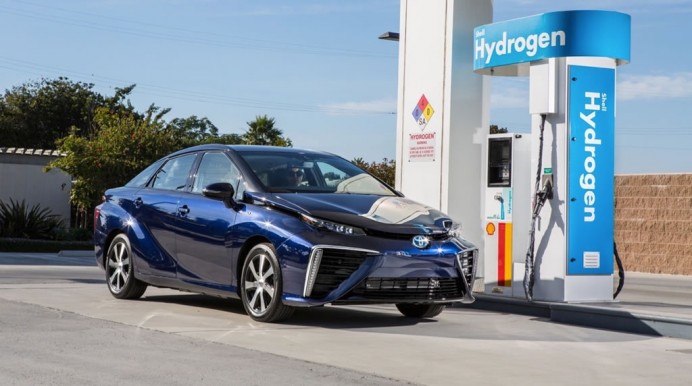 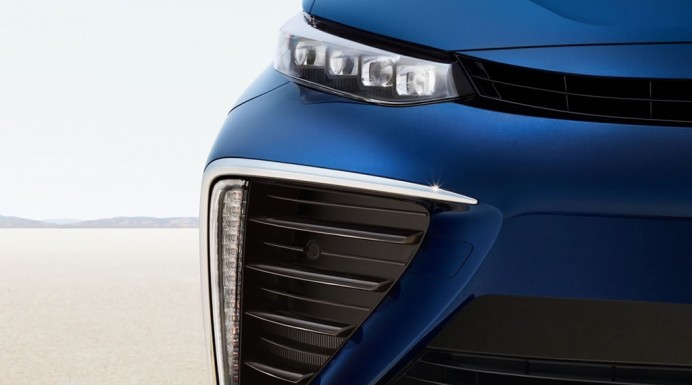 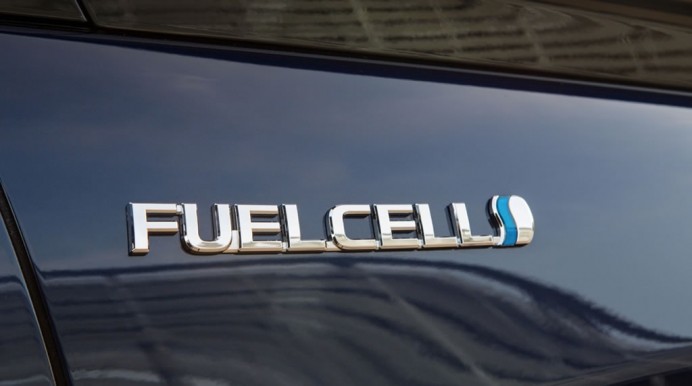 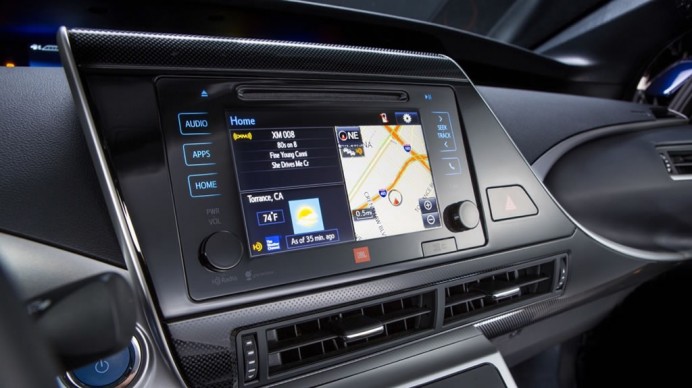