Toyota Motor today launched the completely redesigned Mirai fuel cell electric vehicle (FCEV) in Japan. FCEVs run on hydrogen, a fuel that can be produced from various energy sources and contributes to preservation of the global environment and reinforcing energy security. They are the ultimate eco-cars, offering long cruising ranges with a short refueling time and generating zero emissions.

The first-generation Mirai, launched in 2014, was a revolutionary FCEV and a global forerunner in mass production. During the early stages of the Mirai’s introduction, there was limited supply capacity, and customers made various requests including a larger seating capacity and longer cruising range. In response, Toyota set a target for the all-new Mirai to create a “premium car that will make customers think that ‘this is a high-quality car that I truly want’ immediately upon seeing it, while driving, and after they complete a trip,” while maintaining its status as an FCEV. 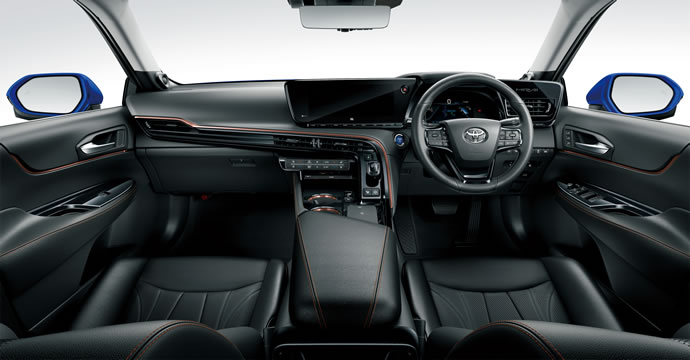 In addition to environmental performance, the new Mirai pursues perfection as a car that is comfortable and fun to drive. The torque surges from the moment the accelerator is pressed for the smooth acceleration of an FCEV up to any speed. The compact, high-output FC stack is located under the hood, and the motor and drive battery are in the rear. Optimal placement of the FC stack including the hydrogen fuel tank achieve an optimal 50:50 weight distribution between the front and the rear. 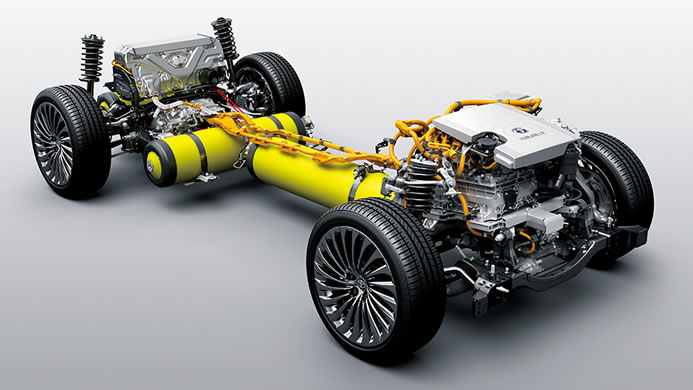 The new Mirai is an electrified vehicle with no engine vibration or noise, and the enhanced body rigidity and additional soundproofing measures provide an outstanding level of quietness. As a result of these enhancements, the new Mirai delivers both responsive handling and a quiet and smooth ride, the joys of driving an FCEV.

The all-new Mirai will be available  in two grades―the standard G grade and the high-end Z grade.Both grades are equipped with ample and comfortable rear seat space, and the “Executive Package,” with enhanced comfort as a luxury vehicle, is available. The “A Package” that includes Toyota Teammate Advanced Park and other features is available for the G grade. The new Mirai will be available in Japan from Toyota vehicle dealers starting December 9. 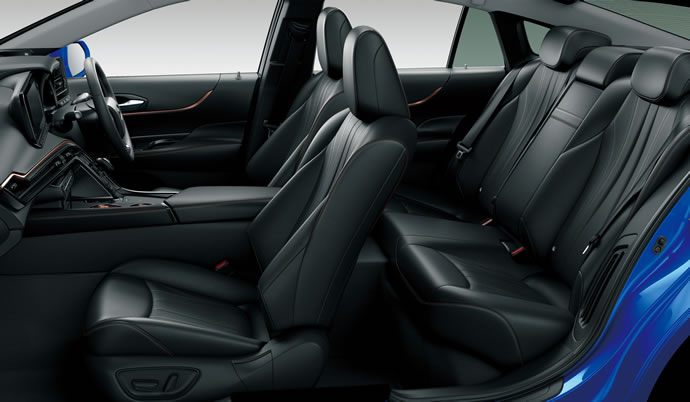