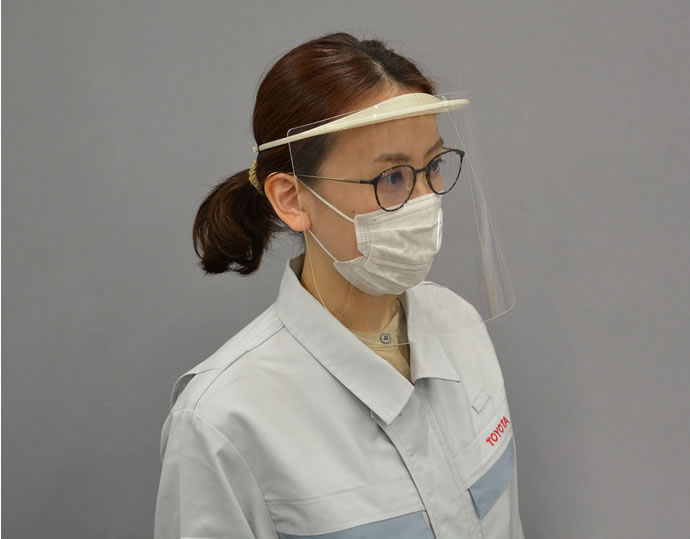 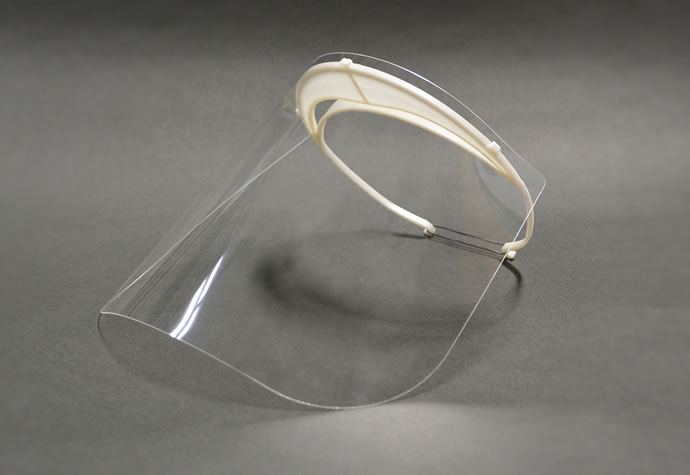 The Toyota Group has positioned this initiative for supporting the around-the-clock efforts of the frontlines of the medical sector, which are working hard to diagnose and treat patients for COVID-19, as part of Toyota’s Kokoro Hakobu Project.  Going forward, the Toyota Group intends to prioritize the provision of the medical face shields it produces to medical facilities and local governments in the localities of the various companies of the group.