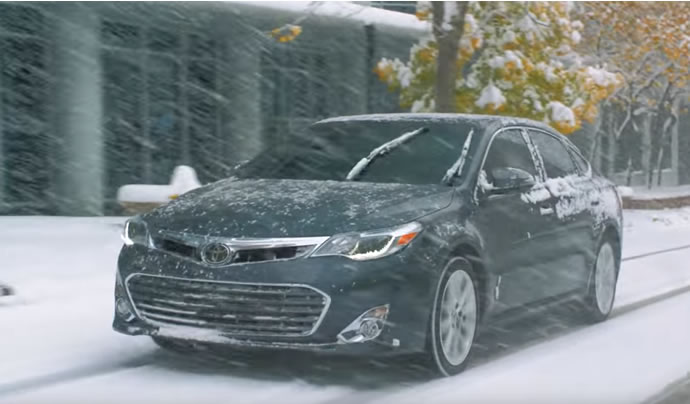 Toyota and weather information provider Weathernews Inc. have started tests to improve the accuracy of rain forecasts by using real-time data from networked cars’ windshield wipers. In the tests, which began Friday in Tokyo, Osaka and Aichi Prefecture, Weathernews receives data on wiper movements from Toyota cars via the internet and analyzes it together with data collected from its observation network, which covers 13,000 locations across Japan.. 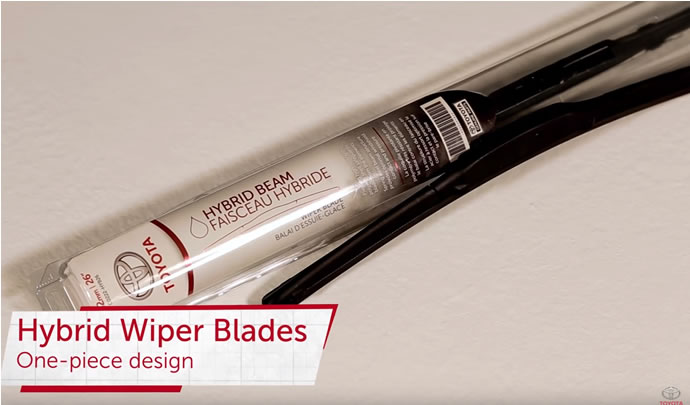 Weathernews used its rain cloud radar to detect and predict rainy areas cannot detect precipitation from clouds at 2,000 meters or below, and that its ground observation tools are limited. Toyota hopes to provide drivers with detailed weather information in real time to enhance safety. 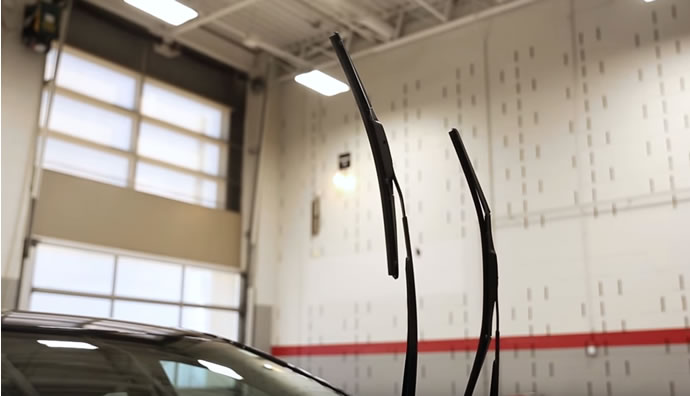 With the launch of the Crown and Corolla Sport in June of last year, Toyota has begun a full-scale rollout of connected vehicles, and going forward, nearly all passenger cars that are launched in Japan will have an on-board DCM (Data Communication Module). In addition to its own observation network at approximately 13,000 locations nationwide, Weathernews makes use of 180,000 weather reports a day from users to provide highly accurate weather forecasts. Toyota hopes to provide drivers with detailed weather information in real time to enhance safety.