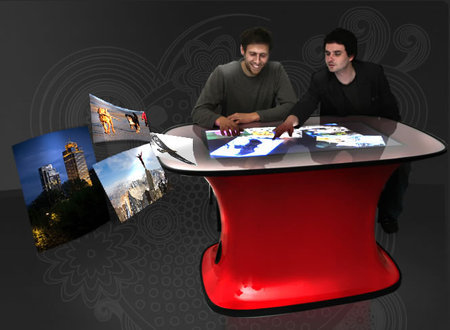 Touchy Remix multi-touch table is for the masses!

Yes, we will have a multi-touch table to play around with sooner or later. Thanks to German artist Janis Ponisch we have something that’s more tangible for the masses. Some specs that did make it out into the open include a Windows 7/OS X option, multi-touch software by IntactLab (that’s also the only distributor for the table), dual camera setup, 8 USB ports, one Firewire port, a cool WXGA screen (1280×800) and an integrate Apple Mac Mini among other features.

There isn’t any word on the mass production dates but we can be sure that once it’s out, the Touchy Remix will be a lot more comfortable for users to work on, unlike the awkwardly shaped versions we have seen earlier. 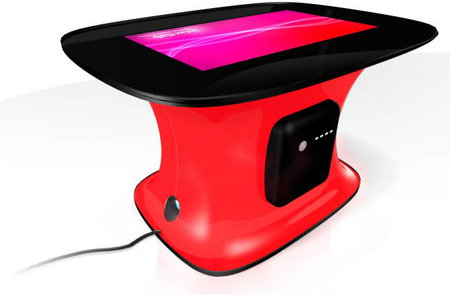