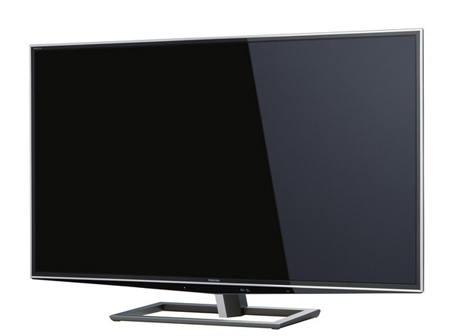 Toshiba will soon unveil the much anticipated 55X3 HDTV complete with 4K resolution and glasses-free 3D technology in the United States and ahead of the launch, the manufacturer has pulled the veil off a lower version of the same in Japan. Called the Regza 55XS5, this one comes with a 3840 x 2160 LCD panel and uses edge LED lighting, giving 3D tech and local dimming a skip. The Regza 55XS5 does however sport a CEVO Duo image processing engine and supports apps and USB hard drives. To be priced roughly around $9,410, the display is expected to hit store shelves by June and is priced well below its high-flying 3D-sporting cousin, the 55X3.