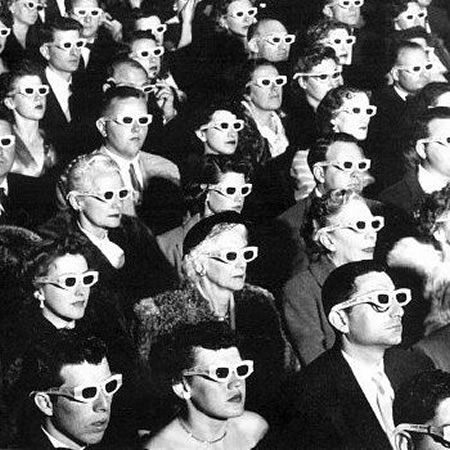 3D TVs are the thing of the, well, present, but we’re all fed up with the glasses we need to wear while viewing them. Not all of us geeks have a special place on our nest to nest glasses, and for the minority of us who do not have much too much patience to deal with them, there’s good news. Toshiba have developed a screen that will make it unnecessary to wear those silly glasses by using a method that would beam rays from various angles so as to create a stereoscopic effect.

Of course, the report that made the prediction also states that these would be quite pricey. That was to be expected to make up for the costs that are lost owing to glasses being made void.
[Gearlog]