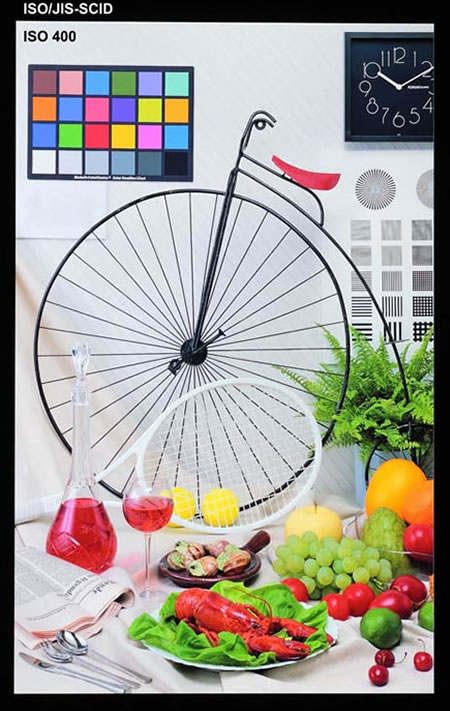 Toshiba Mobile Display Co, Japan has announced a 6.1 inch display supporting WQXGA resolution (2560 × 1600) at an astonishing 496 ppi. Just to put it in perspective the iPhone 4S packs in 326 ppi. The display has a viewing angle of 176 degrees, contrast ratio of 1000:1 and support for 16 million colors. Toshiba is tightlipped on when the display goes into commercial production. 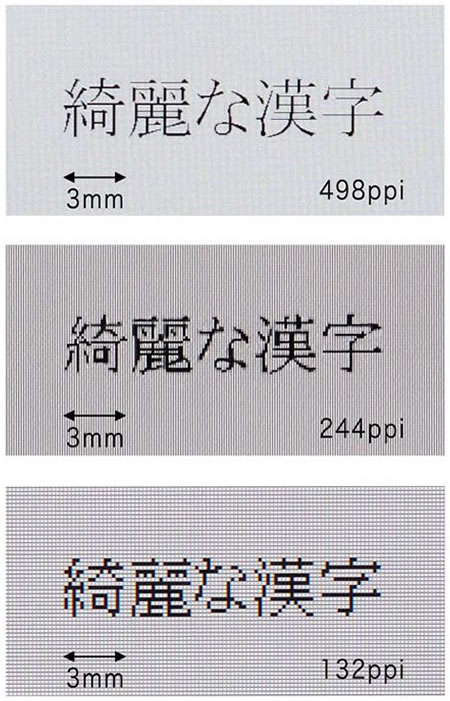