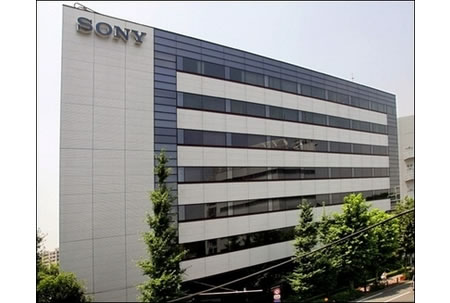 Toshiba and Fujitsu demand compensation for Sonys battery screw up

Its been quite some time since we heard about Sony’s battery fiasco and to make matters worse for Sony, Toshiba and Fujitsu are considering demanding compensation from the tech heavy weight for the battery recall fiasco. Toshiba is currently recalling 830,000 Sony-made batteries while Fujitsu is replacing 51,000 battery packs in addition to 287,000 already recalled. With year-end shopping season around the corner the battery recall has affected the brand image of the company resulting in lost sales opportunities. More than 7.5 million Sony-made batteries have been recalled by computer makers worldwide since mid-August due to concerns that the batteries may overheat and start fire.

Recalls by Apple Computer and Dell alone have cost Sony a massive $ 257 million so far. Also on the list are Lenovo and Hitachi, however I feel the most seriously affected is Dell with around 4 misfortunate exploding laptop incidents we know of. If all these companies decide to ask for compensation for lost brand image and sales Sony can be in real deep trouble.
Source