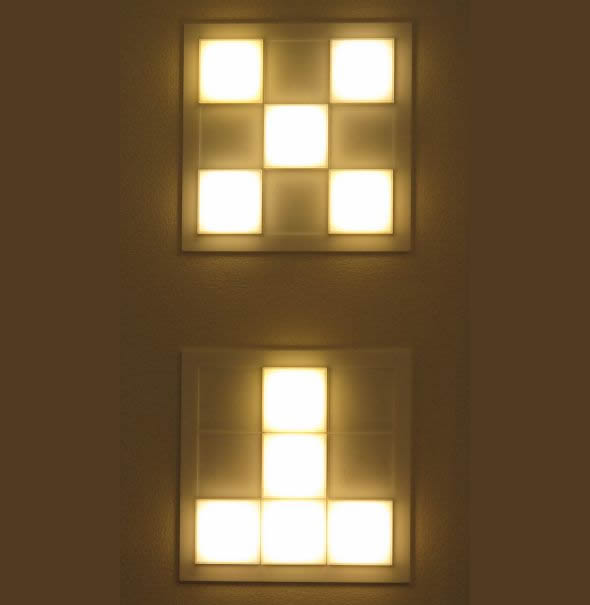 Wireless power transmission technology is taking-off around the world in a big way, we simply love it and closely follow every news around it. Until now, we have had smartphones and similar devices using wireless charging, but Toshiba has come up with something new. Toshiba Corp and Toshiba Lighting & Technology Corp demonstrated a see-through OLED lighting panel and an OLED lighting panel supporting wireless power transmission at Lighting Fair 2013 in Tokyo, Japan. Through skits it demonstrated its uniqueness and usability. Toshiba has integrated electromagnetic induction-type wireless power transmission technology into an OLED panel. The result is a configurable light unit that doesn’t need any wires to operate. Up to 9 wireless OLED panels can be accommodated on a square frame making different patterns on it without the need of any physical connection. 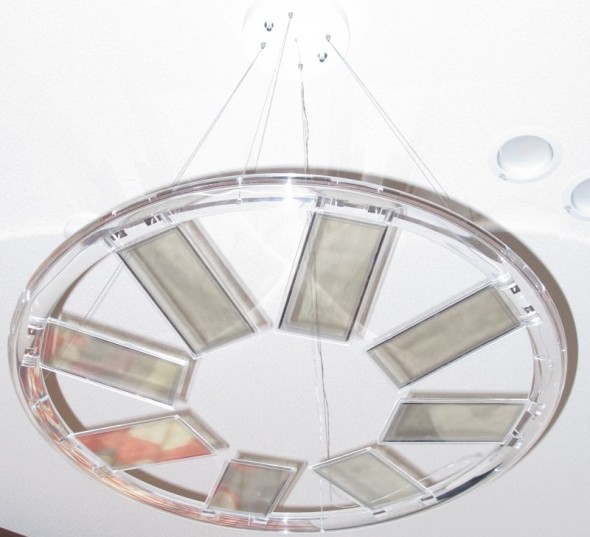 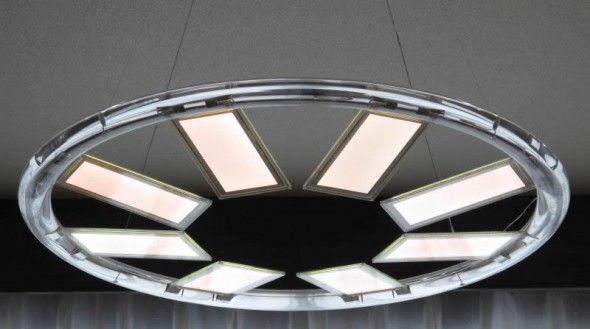 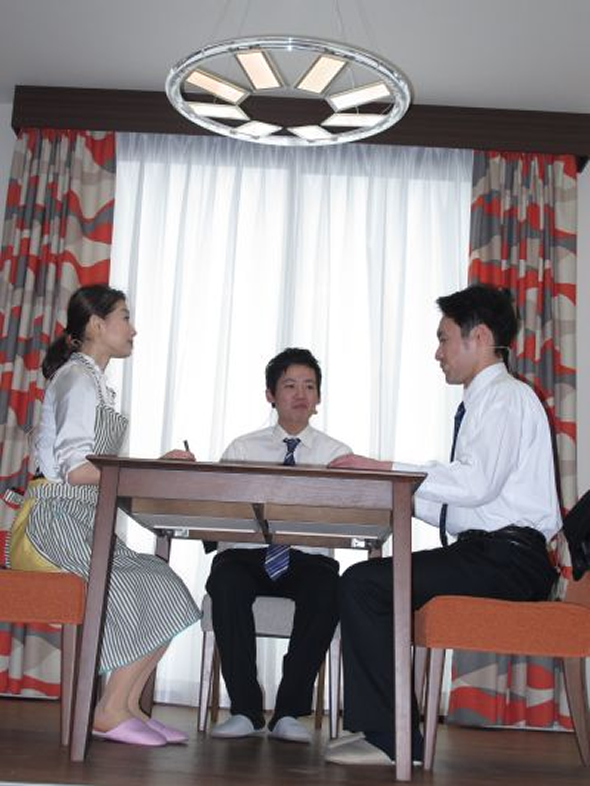 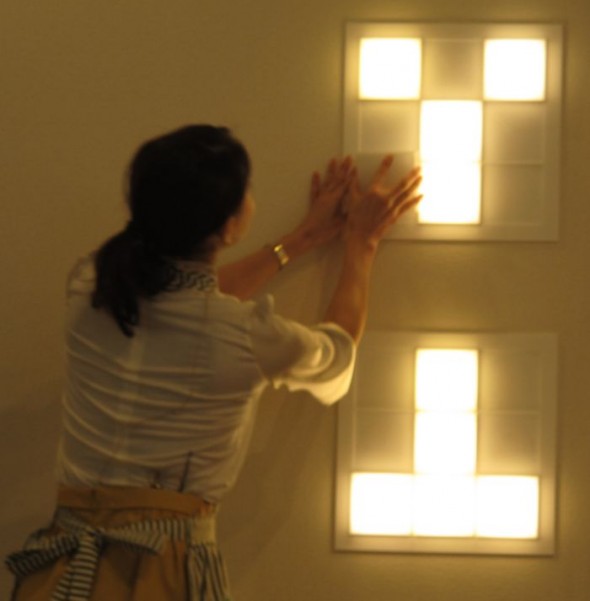 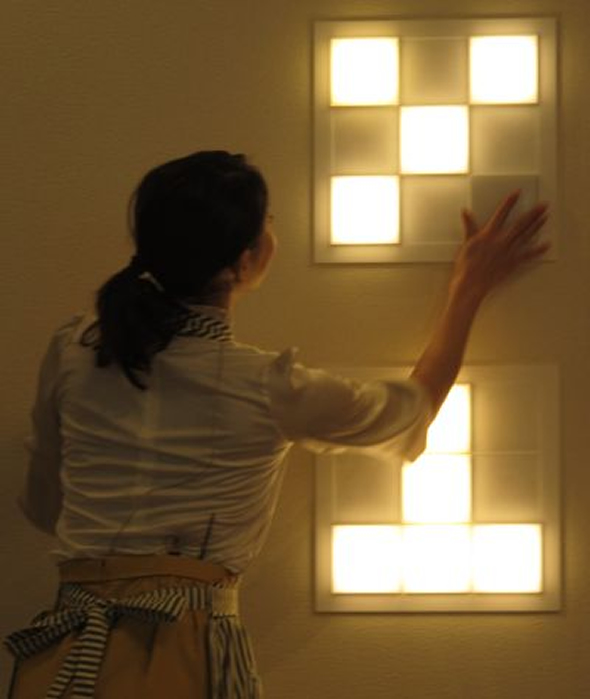