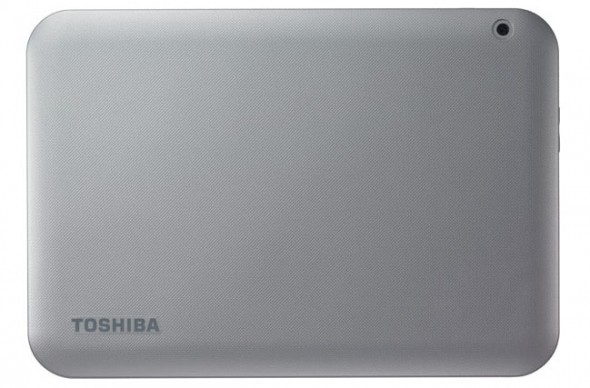 Toshiba’s Regza line extends with the excellent 10.1-inch AT501 tablet that is expected to release soon. It will come with Android 4.1 installed in a 32GB variant. The tablet will don an IPS LCD with resolutions of 1,270 x 800 pixels and compatibility with DLNA/DTCP-IP, playback from TV, broadcast, Blu-ray systems, thanks to Regza Apps Connect. The features include a 1.3GHz Tegra 3 quad-core processor, 1GB RAM, Wi-Fi, Bluetooth 3.0, 32GB storage complimented with microSD/SDHC/SDXC expansion, 3-megapixel rear camera, 1.2-megapixel front camera, GPS and a battery life of about 10 hours. That’s quite a modest list and what better to ask than the price of such. Head after the jump for more.