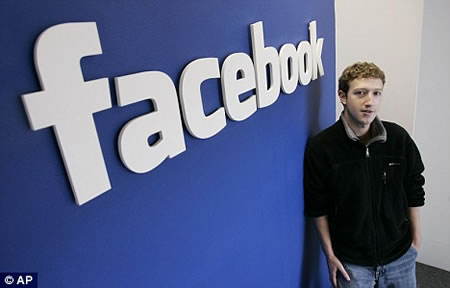 Social networking websites are causing alarming changes in the brains of young users, an eminent scientist has warned. Sites such as Facebook, Twitter, Bebo are said to shorten attention spans, encourage instant gratification and make young people more self-centered. These are some of the claims by neuroscientist Susan Greenfield that will make disturbed reading for the millions of people world over whose social lives depend upon logging on to their favorite websites each day. These sites are extremely popular and profitable but a growing number of psychologists and neuroscientists believe they may be doing more harm than good. Baroness Greenfield, an Oxford University neuroscientist believes repeated exposure could rewire the brain.

It was also noted that autistic people who find it hard to communicate, were particularly comfortable using computers. Psychologists also argue that digital technology is changing the way we think. They point out that students no longer needed to plan essays before starting to write – thanks to word processors that edit as they go along. Satellite navigation systems have negated the need to decipher maps. Educational psychologist Jane Healy believes that children should be kept away from video or computer games until they are seven. Most games only trigger the ‘flight or fight’ region of the brain rather than the vital areas of reasoning. The argument is not against technology and computers. All the scientist say that before social networking one should learn to make real relationships with people. In a way, that is so true! How many real friends do we and how many virtually!