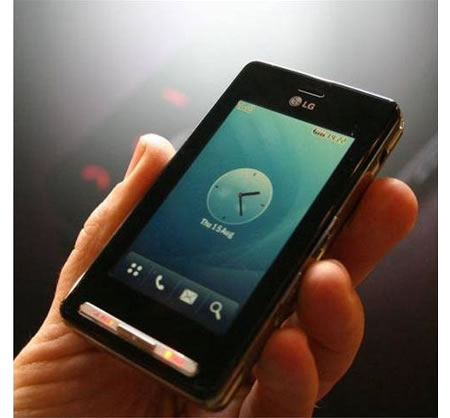 Top 5 competitors to the iPhone

Just 3 months to go and Apple will rock the cell phone industry with the iPhone, however the competition is all set with its iPhone contenders. We have picked up the Top 5 phones which pose a serious threat to the iPhone.
No 5 – Meizu M8 PMP / Phone
The Chinese clone of the iPhone runs on WinCE 6.0 and supports GSM networks. It loads up pretty interesting features like 3 Megapixel camera, 3.3 inch touchscreen and TV-In / Out. Further details of the Meizu M8 are not known but it is scheduled to hit Chinese shores by 2008. 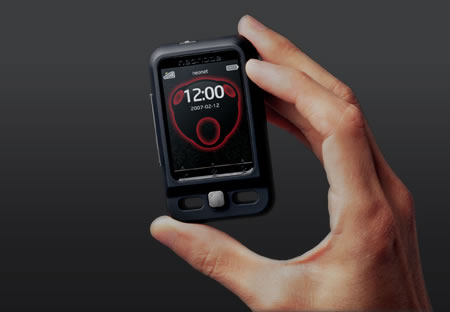 No 4 – Neonode N2
Though small in size the Nenode N2 packs in quite a punch, the Quad band GSM touch screen phone fits in the palm of your hand. It has a proprietary Neno user interface and a patented screen technology with light beams forming an invisible grid over the screen and the location of your finger is detected when the beams are crossed. It has a 2 inch screen (176 x 220) supporting 65k colors and a 2 Megapixel camera supporting MPEG-4 video recording. However it lacks 3G and Nenode is infamous for launch delays. 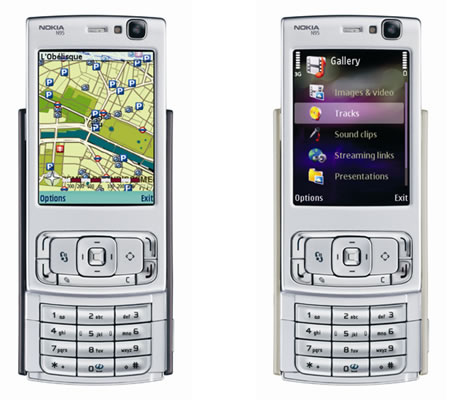 No 3 – Nokia N95
The Nokia N95 caused quite a buzz when it was first announced as it packed in a 5 Megapixel camera, a first by the Finnish mobile giant. It has an innovative 2-way slide concept makes it easy to switch between different modes. The phone has a 2.6 inch QVGA LCD supporting 16 million colors, GPS, 3D Gaming chip and 3G connectivity. The phone is already available in select European and Asian markets for around $700.

No 2 – LG KE850 / Prada phone
The LG KE850 made an appearance a month before the iPhone was unveiled, surprisingly the KE850 looks very much similar to the iPhone and sports identical functions. The Prada phone is already available in select European markets for around $780. Specs include 2 megapixel camera, 3.0 inch touchscreen, Miccro SD card slot, Triband GSM and EDGE. 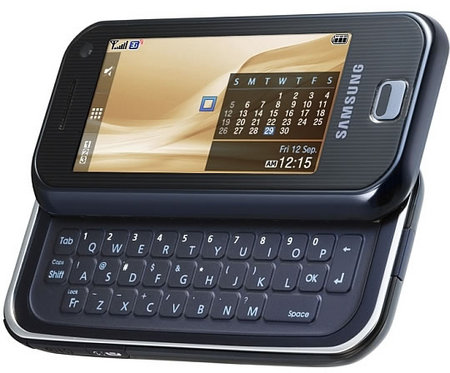 No 1 – Samsung Ultra Smart F700
The Samsung Ultra Smart F700 unveiled at the 3GSM-Congress makes up for every drawback of the iPhone. It packs in a much powerful 5 megapixel camera, QWERTY keyboard and the much needed 3G capabilities. The triband GSM phone has a 2.78 inch touchscreen display supporting 262k colors and a resolution of 240×440 pixels. It is powered by a proprietary Samsung OS with a unique drag and drop system for menu navigation and media playback.
Whats interesting is that none of these phone have onboard memory which matches the iPhone’s mammoth 4GB / 8GB Flash memory.