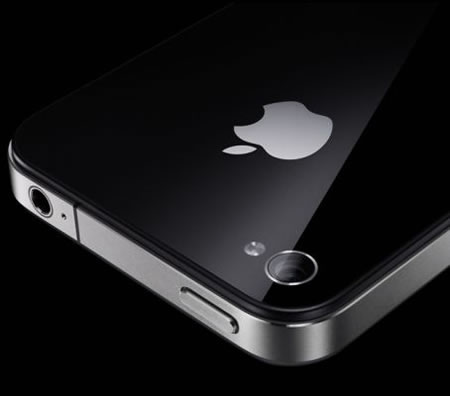 Amid the fury of ongoing Android V/s iOS war, enthusiasts simply cant wait to have a hands on iPhone 5 which is not due until this fall. If you think Apple is doing a mistake by not hurrying up with its signature product here, let me spill the beans on their plan of action for you. iPhone 5 is enthusiastic about the LTE 4G networks but wants to enter the game when this particular telecom advancement has stepped into the maturity phase. It wants to avoid being the first generation LTE-chipset supporting phone which will hog into both battery levels and internal space. It wants to wait and take the advantage of smaller and more efficient LTE chipsets.

Secondly, Apple wants the trait of summer releases to get over. That’s bad news for our Apple tech ninjas who might be thrown out of business for some time now. It just released iPhone for Verizon and wants people to devour that first before it can start serving iPhone 5. A word on the street tells us that the company might sweeten the deal here with a twin release of both iPhone 5 and iPad 3. It might just offer incentives to buy both together for a good price. If you have been thinking of Apple-izing your gadgetry, the wait could really be worth it. Also the upcoming MobileMe and rumored cloud-based iTunes services will be a perfect icing on the cake. So a good thing would be to rest your senses for now and prepare for the big game which is due in fall this year.
[VentureBeat]