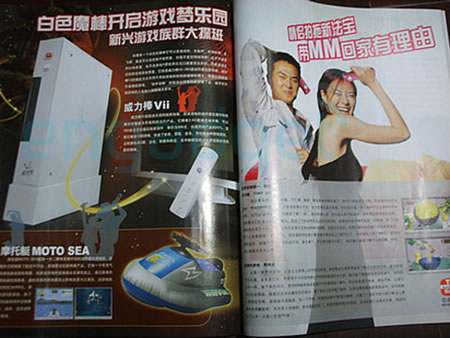 Dramatic as this headline, I’m obviously not taking about the originals! Over the past couple of years we have noticed that many fake or rip-offs from China emerge no sooner than a gadget is announced. Cheekily enough the sellers offer a discount on bulk purchases and lure you to the world of fib. Here is a list of those Chinese clones that made it to our pages, and some that were found elsewhere. Whatever the case, these rip-offs caused a lot of amusement to our readers and bane to the manufacturers.
10) Fake Ferrari
This one really surprised me, I only thought that gadgets were ripped off but cloning cars is a bit hilarious! The $10K guarantees no safety features like its counterpart, and could in fact be a safety blooper. The Chinese should take a bow.
Source 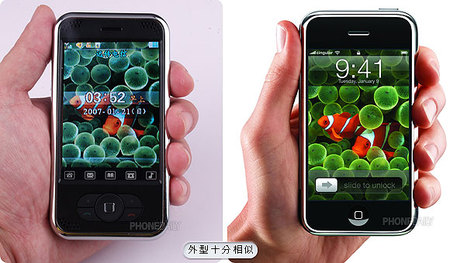 9) The iPhone Clone
The P168 one of the many iPhone rip offs that mushroomed around the globe, but what really took our case was that the phone supports dual SIM’s something which the iPhone lacks, the onboard software allows effective management between the two cards. The manufacturers have boldly written 2.0 Megapixel camera at the back but it is a 1.3 Megapixel camera as the maximum resolution supported is 1280 x 1024 pixels. The start up sound and graphics depict the Mac OS. How daring!
Source 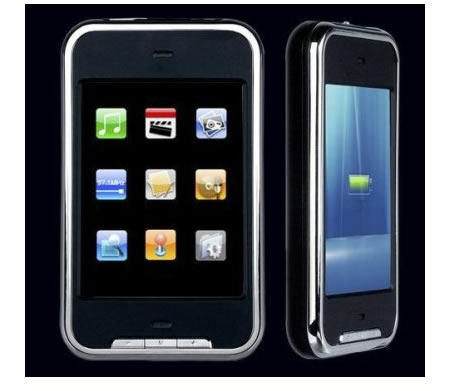 8) iPod Touch with a blush!
Even before we could finish putting up the original, we received a tip-off about the rip-off! Ironically the piece was available on Amazon. Apart from the flimsy icons it is indistinguishable from the real thing, it has a 2.8 inch touchscreen, 2 GB which stores 200 songs, Mini SD expansion slot (something which the iPod lacks), FM Radio, built in speaker and support for MP3, WMA, MPEG-4(AVI) and JPEG formats.
Source

7) Nokia N95 imitation gives 8GB space
The Nokia N95 rip off has the exact dimensions but it’s without the goods. It actually contains just 256 MB (in SD form), and MP3/MP4 player, a 2MP camera and Bluetooth. It does have dual slider keyboards and has the rotating view.
Source 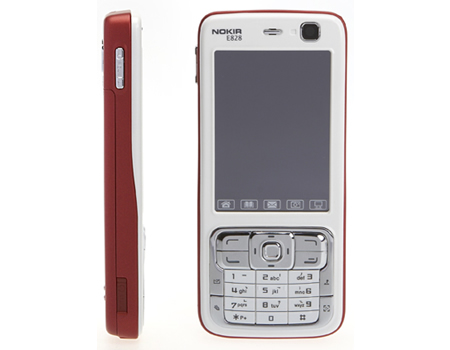 6) Nokir E828 revenge of the Chinese copycats
Not a typo but there is actually a Chinese manufacturer by the name Nokir who makes mobile phones. The Nokir E828 is a rip off the Nokia N73 and it has a 2.6 inch QVGA touchscreen a feature all Nokia phones lack. The dual band GSM phone sports a 2 Megapixel camera with video recording. The onboard media player can playback popular audio and video formats. The clone does lack connectivity options like Wi-Fi and Bluetooth. It connects to the host via USB 2.0 and comes preloaded with Java games.
Source

5) The Chinese Vii
Ads on the Clone Wii were all over the papers and now since we await the next gen of Wii, the Vii may also take the leap ahead.
Source

4) PSP rip off called POPstation
POPstation a copy of the PSP is nothing like the original. Little else is know about it, except that it got very crappy reviews. However a fake is fake is a fake! So no justifications required here.
Source 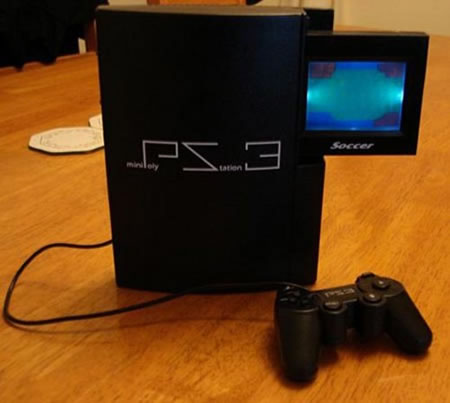 3) PolyStation 3 with a PS3 hangover
The PolyStation 3 hooks to your TV and has small screen that pops out of the side. A little bit of improvisation is also required, as you need to hold the console with little screen in one hand, and the keyboard in other hand.
Source 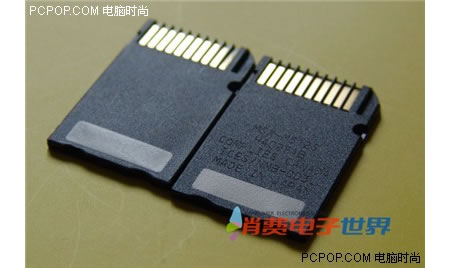