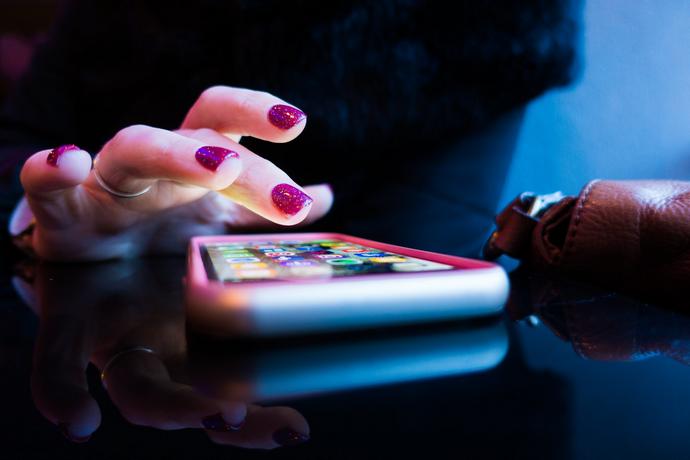 Out of all genres, card games are likely the best fit for mobile. I like them because there is a game for everyone whether you’re an expert or a beginner. There are even games intermediate players will excel at. There’s no shortage of outstanding examples of the genre on iPhone and Android, so it appears that mobile developers agree with us. To make it easier for you to discover something to play, we’ve compiled a list of our top ten favorite mobile card games from various genres. It isn’t worth playing if you can’t find it on this list. 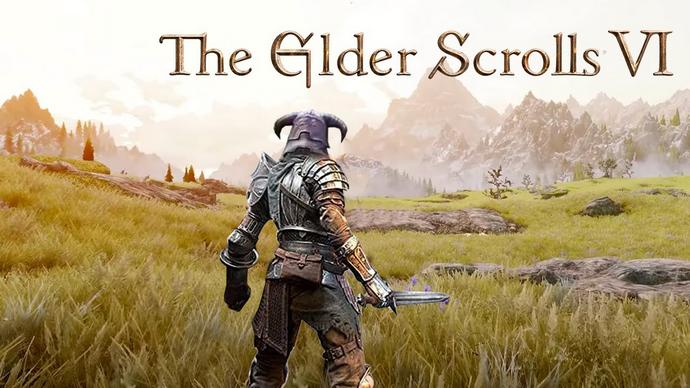 2. Ascension – Ascension is a deck-building game created by a small group of tournament winners from Magic: The Gathering. The game revolves around using runes to buy more powerful cards that will aid you in defeating monsters and earning Honor Points.

3. Yu-Gi-Oh! Duel Links – Although there are several Yu-Gi-Oh card games, this one is the greatest. The players give this card game a high rating. You gather cards and duel them against people and AI opponents in this game. This is a free card game that individuals of all ages may enjoy. It’s simple to learn and enjoyable to play. You have the opportunity to become the best duelist in the world by playing this game. You will enjoy the in-game missions if you are a beginner.

4. Microsoft Solitaire Collection – If you grew up in the 1990s with an old Dell, Gateway, or Hewlett-Packard PC, you’ve undoubtedly played Microsoft Solitaire at least once. Microsoft has resurrected that old feeling by combining five different solitaire games into one magnificent collection for Android users, making this one of the best card games available. But, of course, the fact that it contains five different solitaire games in one package isn’t the only reason to pick it up. Daily tasks are available for you to perform to gain rewards and badges. There are also millions of gamers, and if you sign in with your Xbox Live account, you may play with your pals. Klondike Solitaire, Spider Solitaire, Freecell Solitaire, Tri-Peaks Solitaire, and Pyramid Solitaire are all included in this compilation.

5. Hearthstone – In terms of popularity, Hearthstone is undoubtedly the most famous battle card game. It’s produced by Blizzard, and it’s not afraid to borrow ideas from its larger, overarching universes, particularly World of Warcraft, resulting in an exciting but familiar game. You’ll start with a pre-made deck and sets of cards, which you’ll use to fight AI opponents or other players. Winning matches earns you more cards and in-game currency, and you may use duplicate cards to make more currency and gain even more cards. It includes all of the enjoyable aspects of collectible card games from your childhood, but without the requirement of spending real money. However, if you open your wallet, you can avoid a lot of grinding.

6. Legends of Runeterra – Legends of Runeterra, widely regarded as Riot Game’s answer to Hearthstone’s hegemony over the mobile deck-building genre, adds just enough variety to the model. The tactical sophistication of the game outstrips many of its genre rivals, and it indeed makes it one of the greatest card games on Android, thanks to a unique spell system for excess mana and attack and block phases.

7. Riverboat Gambler – The Riverboat Gambler software is one of the greatest in this category, yet it is still underappreciated. This software, which now has 33 games and is growing, includes a wide range of casino games in one app. In addition, each game offers thorough instructions on how to play, which is essential because there are a lot of games I’d never heard of before. Still, it’s fascinating to see the variety. What we liked best about the creator is that he takes an active interest in user feedback, responding to all comments, and even developing games based on user requests.

8. Magic: The Gathering Arena – Built from the rules and card pool of the lucrative trading card game designed by Richard Garfield, Arena is a like-for-like digital version of the game we all know, wrapped in fancy graphics and voice acting with animated card effects, single-player campaigns, and oodles and oodles of content.

9. Meteorfall: Krumit’s Tale – Meteorfall was a fantastic game when it first came out. Krumit’s Tale expands on everything that made the first game so successful by adding more scope, cards, and fun. It’s a fantastic experience that will keep you coming back to play again and again.

10. Card Thief – In Card Thief, stealth is the name of the game. You take on the role of a criminal who must steal treasure from a deck of cards while evading detection. You can also employ equipment cards to aid your thievery, but don’t become too confident, or you’ll run out of sneak points and be detected.