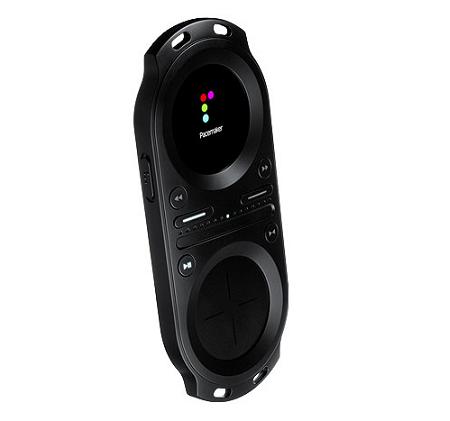 Tonium Pacemaker is a portable DJ that wont assist your heart

The Tonium Pacemaker is a portable media player that features full professional DJ functionality. It is a portable media player that comes with a host of inbuilt audio manipulation features allowing for on the fly, professional track mixing between two separate audio channels via a device small enough to pocket. The Pacemaker itself is part of the larger Pacemaker platform that encompasses the Pacemaker Editor and the Pacemaker Community. The device comes with an integral 120GB hard disk, multiple file format support (MP2, AAC, WMA, WMA Lossless, WAV and even VBR – and the much under rated Ogg format), integral crossfader as well as pitch, bend, loop, split loop and EQ/Gain filters (to name but two) and that it fits all this into a unit measuring a mere 164 x 69 x 23 mm in size.

The Tonium Pacemaker will set you back by $742, and is part of a larger platform of free downloadable software and an online music community that allows members to legally share music.
Via [mocoloco]