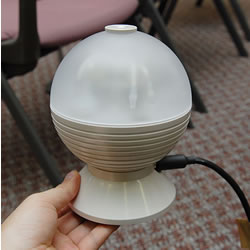 We have seen USB powered aroma pots but this is something new an aroma joule which generates aroma based on the program playing on the radio. The aroma joule is loaded with six perfume compounds which are mixed to generate the right smell. It connects to the PC via USB to download the aroma program and generates aroma in accordance with the music and artist being played. While operational various colored lights are activated giving you a more soothing experience. The solenoid valve inside the aroma joule opens electro magnetically to spray the perfume with air so there is the right amount of perfume in the air. 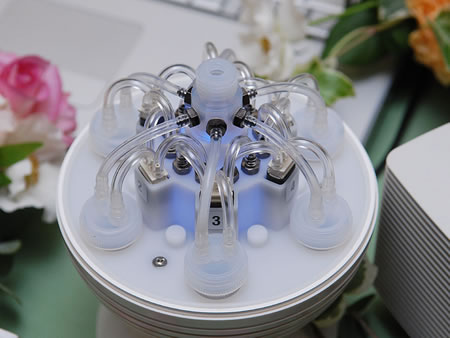 Six perfume compunds are mixed for the right smell 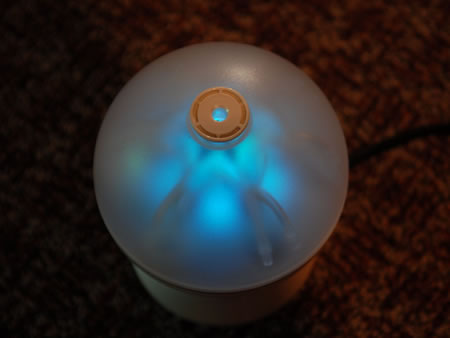