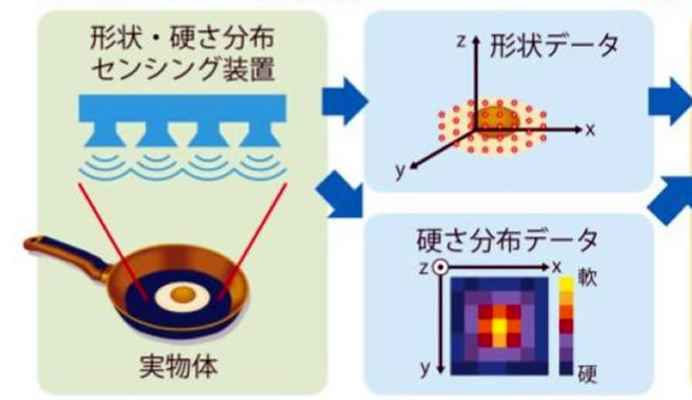 Tokyo University develops technology to help you “touch” images you see on screen!

Have you ever looked at a picture of an extremely fuzzy and furry baby bunny rabbit on your laptop and wished for nothing more than to cuddle the little critter? Well, we’ve had our moments before and soon, this could be a reality! The brainiacs at the Tokyo University are currently working on bringing to life technology that will literally enable people to “feel” stuff displayed on their screens. With magic? No! The folks at the University have devised a contraption which can measure the dimensions and hardness of an object in three dimensions simultaneously. and transmit these over long distances, along with the capability of the sense of touch. 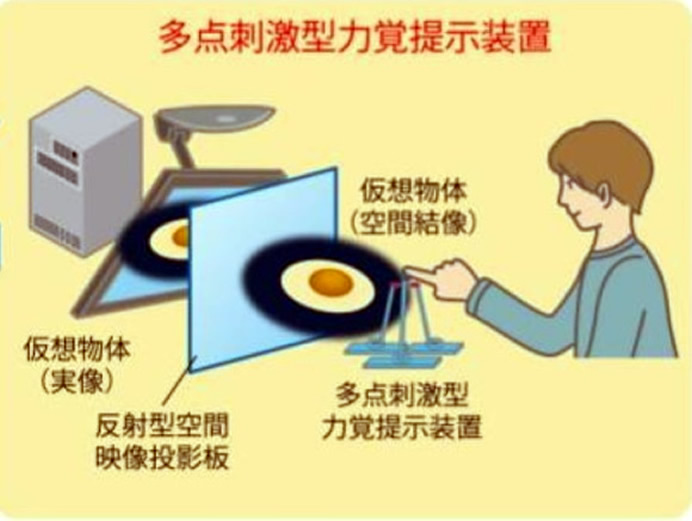 Lending the Tokyo University a helping hand in bringing this project to life, NHK is also currently developing a Touch/Force Display which would allow viewers to get tactile feedback from the images presented on screen. The process behind it all could be as simple as sending a scanned image. All a user will be required to do is place the object intended to be sent under a scanner which in turn collects two sets of data, one mapping the egg into a grid of three-dimensional coordinates for the correct shape and size and the other measuring the hardness of the object. The data is then sent to NHK’s Touch/Force Display which will allow users to touch the objects they see on screen! If you aren’t having nasty thoughts of using this project to your fancies already, you probably aren’t human.