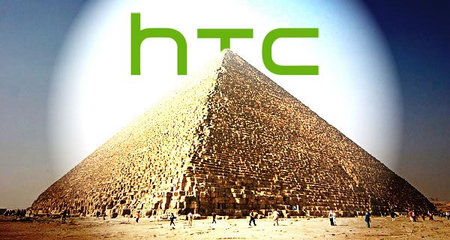 After Sprint, AT&T (Inspire 4G) and Verizon (Thunderbolt) got their 4G-capable, 4.3-inch Android phones, its time for T-Mobile to jump on the bandwagon. Rumor has it that a 1.2GHz dual-core HTC handset, dubbed the HTC Pyramid, might make its appearance to the Magenta network for a launch some time around May or June. The handset is expected to come with a qHD resolution (960 x 540, just like the Atrix 4G) and the SOC within will be that famed Snapdragon MSM8260.

While it was both TmoNews and Android and Me that released information on the Pyramid’s existence, more is expected to be announced at MWC 2011 later this month. Until then, watch this space for the beast that is set to unveil.
[Engadget]