Throwback Thursday: Blackberry gets back the Classic smartphone!

Blackberry is literally in a throwback mode, as the company has officially launched BlackBerry Classic, with a full QWERTY physical keyboard, physical navigation keys, and a nearly indistinguishable design from BlackBerry smartphones from years ago. A perfect smartphone for people, who are missing their Blackberry Bold, the Classic has a square, 720 x 720 pixel, 3.5-inch touchscreen perched above the keyboard and navigation keys.The phone is powered by an aging dual-core Qualcomm processor from 2012 paired with 2GB of RAM. The Classic runs BlackBerry 10, which offers productivity tools like the Hub, Assistant, and Blend. It also can run Android apps, which are accessible through the Amazon Appstore that’s preloaded on the device.

The Classic is also available unlocked through BlackBerry and Amazon’s online stores for $449. 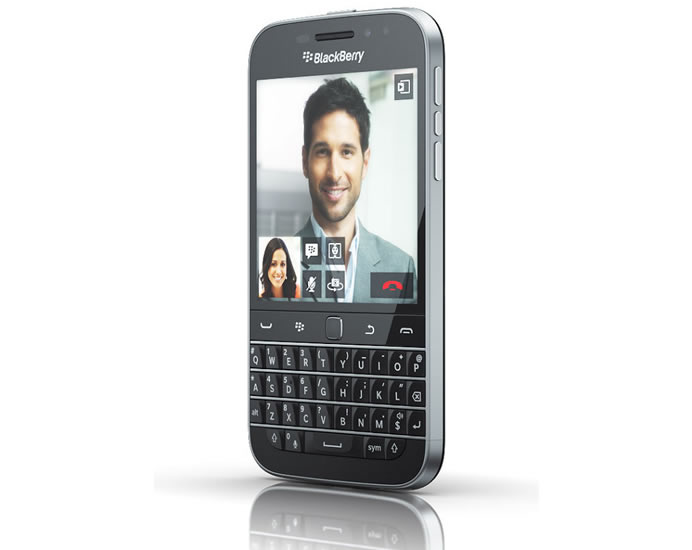 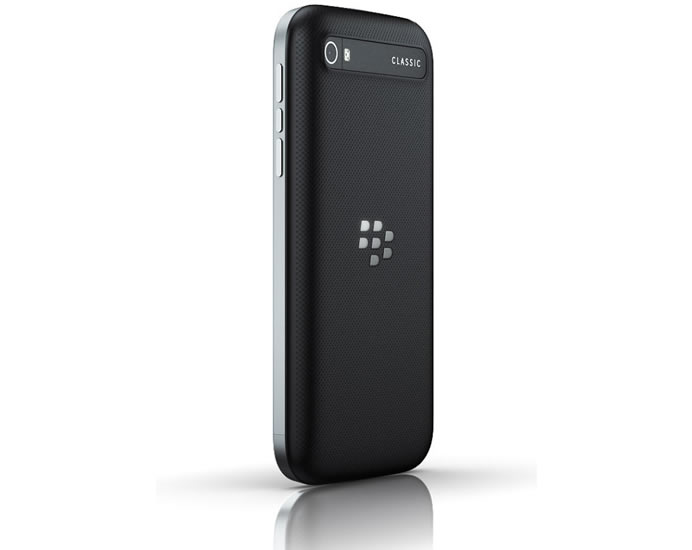 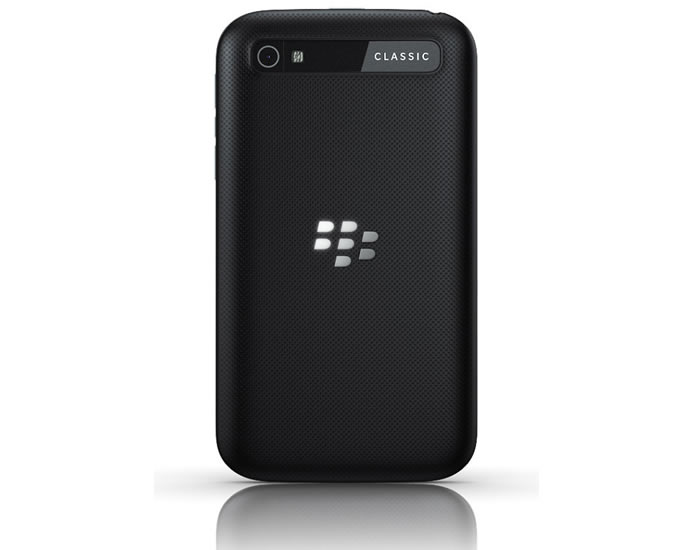