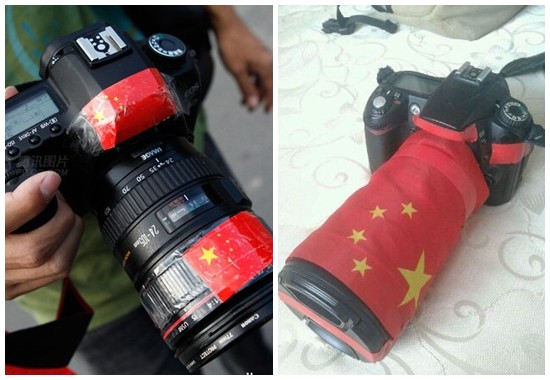 This is how you use a Japanese DSLR in China

Patriotic Chinese journalists and photo enthusiasts have found an interesting way to capture the anti Japanese protests and demonstrations while still using Japanese DSLR’s. The cover up has dual advantages firstly it shows their love for the Middle Kingdom and secondly they can save themselves from being attacked by some over patriotic activists. 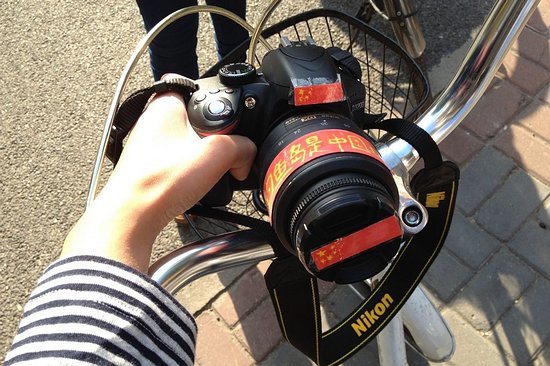 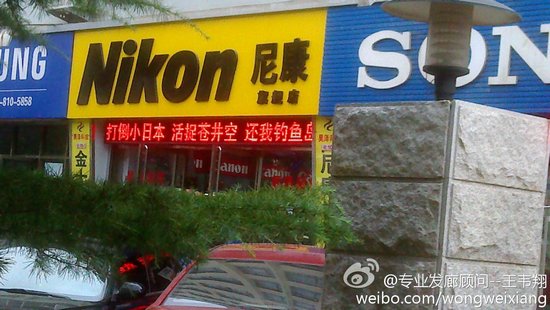 A Nikon dealer has put up patriotic slogans at its store front.