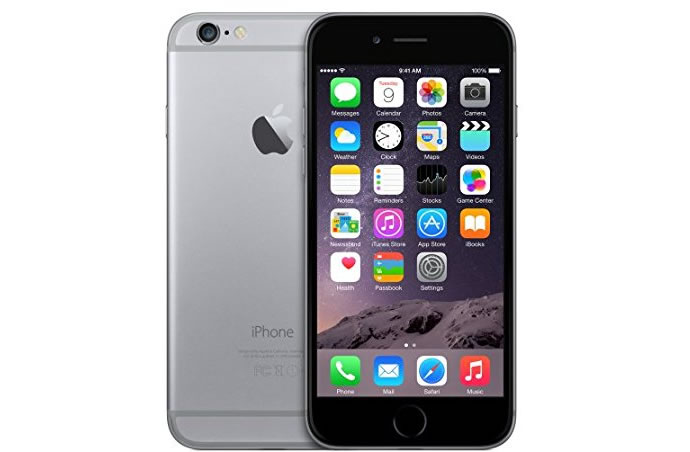 CollegeHumor.com has often picked a topic that’s as picky as can get. Of course, when it comes to a new Apple phone, there are no two things to talk about other than, well, what big promise are they going to make next? This video that also features a Tim Cook impersonator who sheds light on an aspect in smartphone usage that we’ve buried for a while. How much of our phone usage is to make calls? We wouldn’t even tread on SMS as we have more than a few apps to send messages over the internet. But making calls is the most basic, fundamental purpose of the cellphone.


While this stands true for every brand, the parody preview does pull out some leaves from the Apple book of launches, highlighting features that do not really matter much and missing out on some things that others would deem most annoying for an anticipating loyalist.
Source: