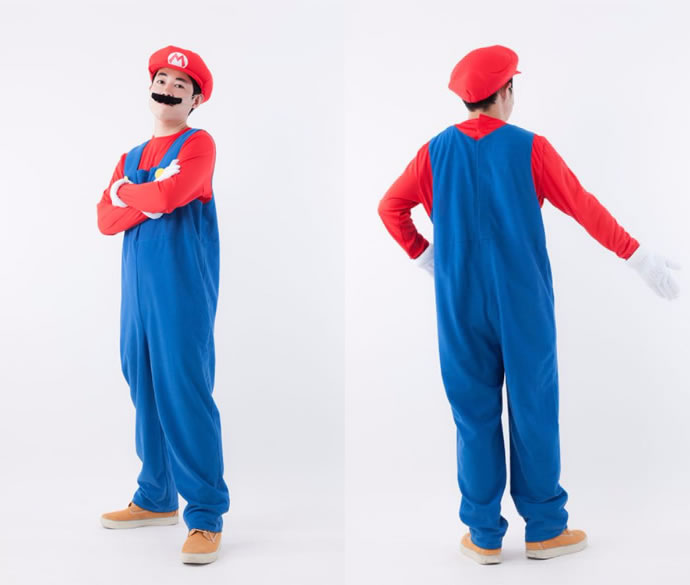 Super Mario has been around our consoles, collectables and memories but now he’s all set to make his impression on our being. Arriving in September you will be able to lay your hands on official Luigi and Super Mario costumes to ensure that the games’ cosplay is never messed-up with a homemade costume. Nintendo throws in the complete costume with a cap and a moustache to go with it. The gloves are pretty darn perfect to make you look like the 8-bit animated character himself. A zipper at the back makes it easy to slip out of the suit. The suit is available in three sizes, with one dimension that keeps women in mind as well. 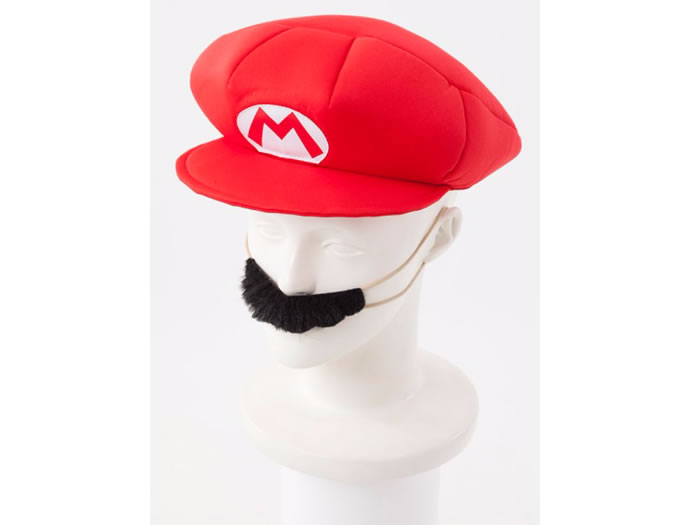 The Mario and Luigi costumes will be available throughout Japan in a number of stores for 7,500 Yen ($60). The costumes will go on sale from September 30th onward. You get the tie, hat, clothing and moustache. 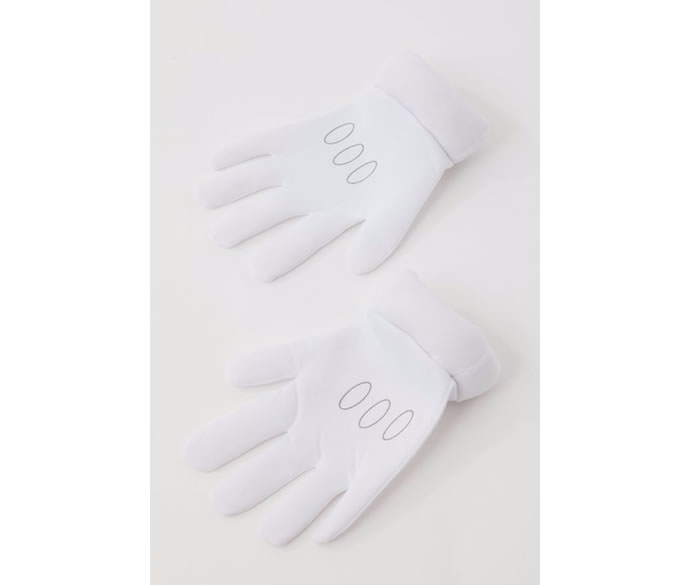 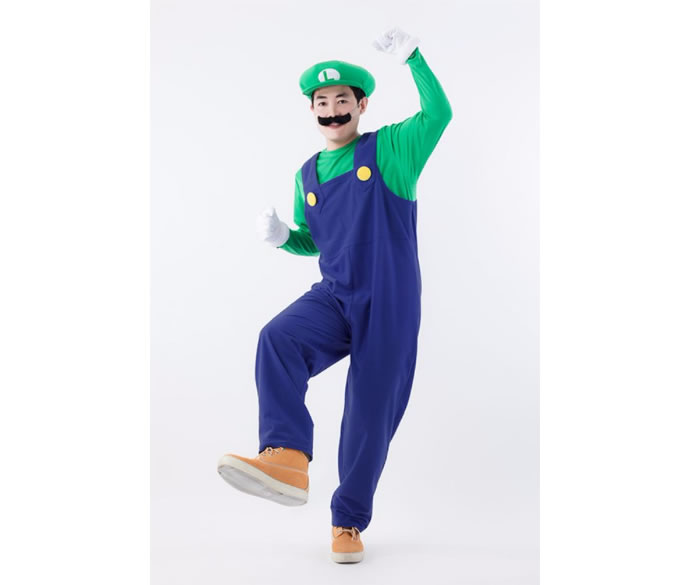