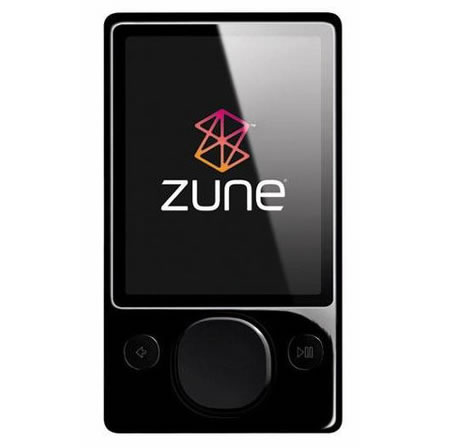 It’s the end of an era for Zune fans as the Zune music player won’t see a newer version, according to reports from Bloomberg. Microsoft has decided to pull the plug for the music player market and discontinue the Zune line. Clearly Apple’s iPod with its 77 per cent market share has left a gaping hole in their business and so the decision isn’t surprising. On the bright side, with Zune living will continue to live through Windows Phone 7 (its Metro UI and music player), while existing Zune players will still be sold in shops, until stocks are exhausted. So as we bid good bye, thank you for the music you carried for us.
[UberGizmo]