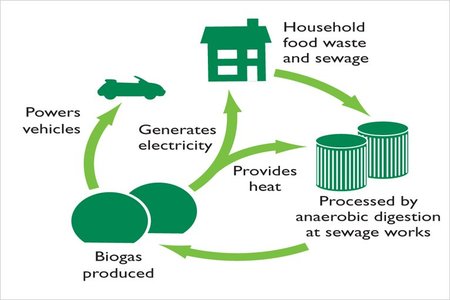 Powering up your vehicle with poop really hasn’t been a feasible idea before, until now at least. The Volkswagen Bio-Bug gives poop a set of wheels and takes it out for a spin. Now, it might seem disgusting at first, taken that you probably have something like that in your fuel tank, though it really is an efficient way to make your wheels spin. The VW Bio-Bug uses poop in the form of methane gas to power up. Household waste from around 70 homes is used to power this one up. The car will skip around England and campaign for the use of bio-fuels like methane, with a loud and clear emblazonment on its side reading “Powered by your own waste”. The car isn’t something the Swedish would stare at in utter shock though, since around 11,500 cars in Sweden use methane gas to power up.

Maybe poop smells as bad as gasoline, but the methane gas it helps create isn’t all that endangered either, unlike fossil fuels. 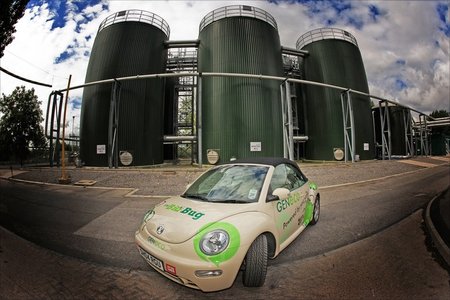