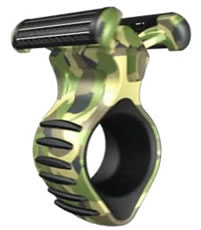 The Rolling Razor – Because Six blades are better than one

Well if using the three bladed shaving system is not enough for you switch to the four bladed one. Nevertheless, why stop with just four when you can have six blades. Rolling Razor are fighting back with a rubber-grip ring mounted, double tilting blade headed monster featuring no less than SIX blades mounted in opposing directions so you can shave UP as well as DOWN. It means there are six blades on the razor’s ring handle, which gives comfort in shaving in two directions. I wonder if Gillette will soon launch the Omni directional 12-blade system to compete with this one.

The Rolling Razor will cost you approx $14.95, however, the blades start at $7.95 for a pack of four. There are different models and razors for men and women. 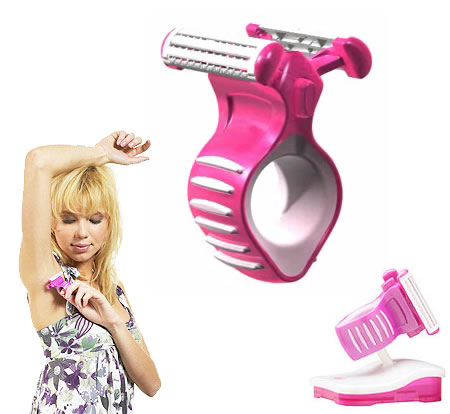 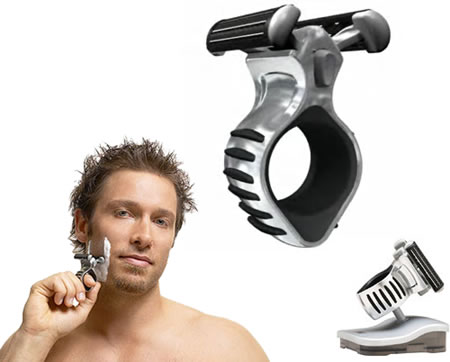