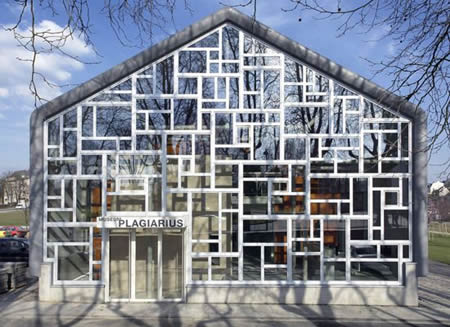 The Museum Plagiarius – a tribute to imitation

They say imitation is a form of flattery, but there is a fine line between imitation and plagiarizing something. The Museum Plagiarius situated at Solingen near Cologne, Germany houses more that 300 original products together with inferior rip-offs. Opened to the public on April 1, the products showcased include fashion and household products to electrical and medical equipment. “The idea is to shame the con men and help the general public realize how widespread the problem is — it’s not just limited to Louis Vuitton bags,” says Professor Rido Busse, the museum’s co-founder. They even have a prize distribution ceremony where the fake manufacturers are presented with the awards. Naturally the rip-offs don’t show up to collect their awards.
(Check out a few artifacts after the jump) 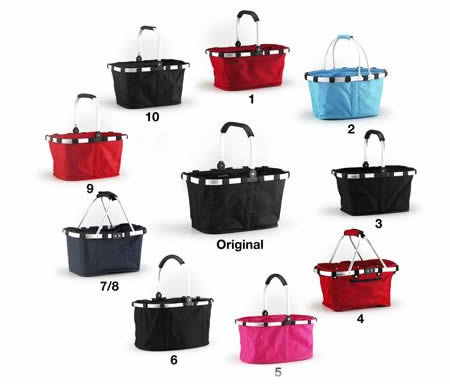 1 – The Shopping Basket
Originally designed by Reisenthel Accessories, Puchheim, Germany. Its been copied by not less that ten companies. From China to New York, they have all copied the design. It won the prize for the ripped-off product, dubbed the Hyena Prize. 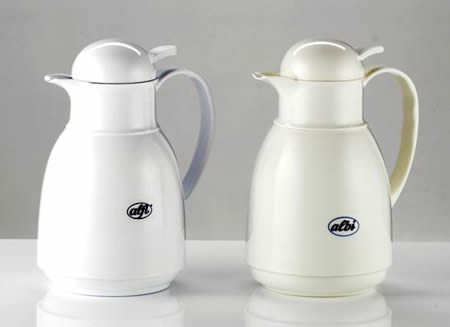 2 – Alfi “Sophie” Jug
Alfi, Wertheim, Germany are the original makers of this jug and it has been copied by He Shan Jia Hui Vacuum Flask and Vessel, Guangzhou, China. This design collected the top prize. Made from high-quality polypropylene and a five-year warranty, the counterfeit is one that leaks and is called “Albi” instead of “Alfi”. The World Customs Organization and the European Commission both estimate that 7% of worldwide commerce is counterfeit, causing global losses of up to $500 billion and costing several hundred thousand legitimate jobs each year 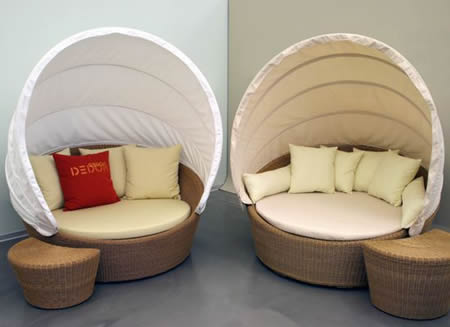 3 – Orbit Loveseat
Dedon, Lüneburg, Germany are the creators of this magical loveseat. Its been copied by none other than Antik Heiligenstedten, Heiligenstedten, Germany. The original is made from top-notch materials and costs up to $7,000. “More and more copycats are entering Western and European markets,” said Professor Busse in a statement. “Some of these copies are even deliberately ordered by domestic competitors.” 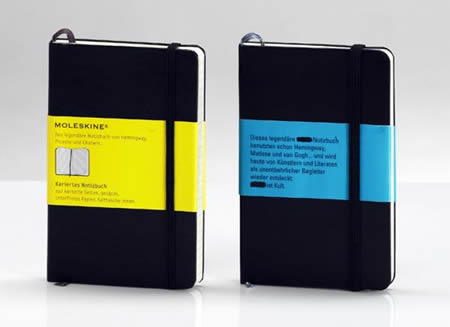 4 – Moleskine Notebook
The original comes from Moleskine, Milan, Italy and the duplicate from Ars Nova, Großhandel für Künstlermaterialien, Witten, Germany. Legendary artists and writers such as Matisse, Picasso, and Hemingway used the original Moleskine notebook. The plagiarist don’t shy away from saying their notebooks were, too.
Others who can make the list are: 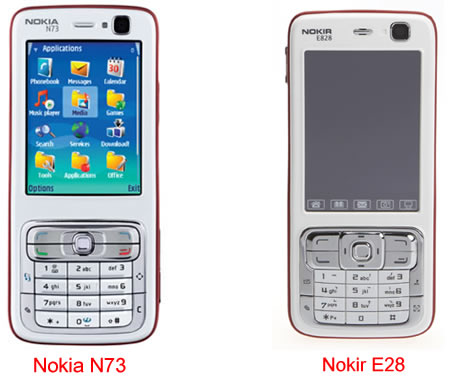 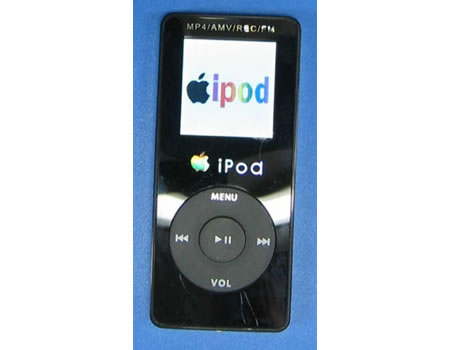