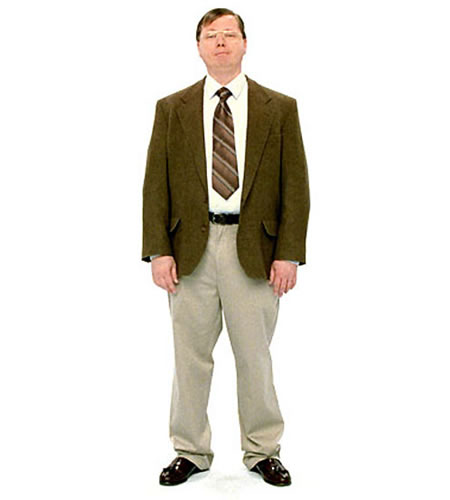 Rumors are abuzz that Microsoft had dropped Jerry Seinfeld from its Vista ads after the two initial spots (Which you can watch here Part 1 and Part 2 ) received a lukewarm reception from critics, but Microsoft insists that is not the case. The Ads, which featured both the legends Bill Gates and Jerry Seinfeld in offbeat conversations about shopping, shoes, suburbia and the potential of computing to improve life. The commercials were a train wreck from the beginning and only reinforced the idea that Microsoft is so far disconnected from regular consumers that it has no idea how to talk to them – even in an ad campaign. Well the truth is that it is just that Jerry’s part of the campaign is over, so now they will be using Deepak Chopra, Eva Longoria and Pharrell Williams. In other words, the fundamentals of their $300-million campaign are right on the money.