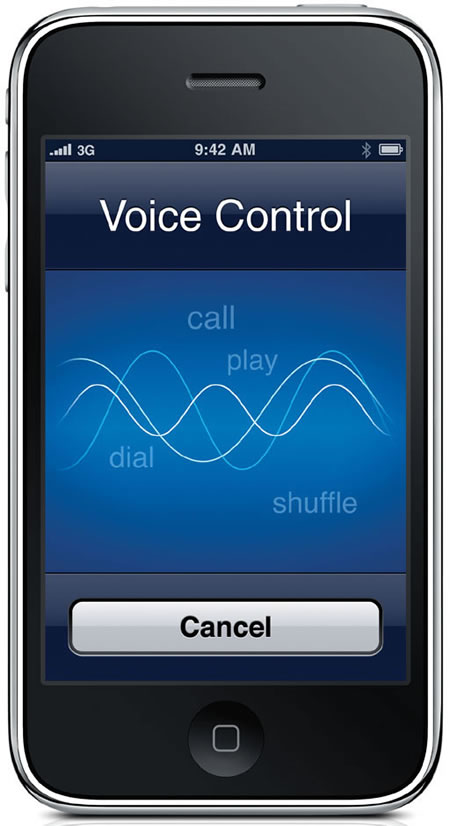 The iPhone 3GS has finally been announced

Keeping in mind all the adrenaline that rushed through me when I heard about this, and all the time it took for me to recover till I could finally pen down a few views on the same, I can tell you that we are seeing something big here. The new iPhone is finally here, baptized as the iPhone 3G S. The ‘S’, they say stands for speed and it’s high time Apple started considering our patient resilience as we put up with the lags that we faced on the previous versions. This is achieved, thanks to a new processor that functions at double the speed of its predecessor. The higher speed is said to be most evident while browsing websites. The next best thing we have is the new improved camera with a 3 megapixel sensor (I had my best on 5 MP) with touch focus, auto focus, cool modes and an integrated model that connects the camera to any application that would need its functions. Video capture is pure bliss with a 30 fps capture rate. It also has support for geo-tagging and direct linking to MobileMe and YouTube. Next on, we have the superior connectivity, thanks to the 7.2 Mbps HSPDA 3G support as well as GPRS, EDGE, Wi-Fi, Bluetooth 2.1 and USB 2.0. The hardware graphic support in the iPhone 3G S is likely to boost up the speed of rendering graphics drastically. Looking at the design and toughness of the phone, one can surely notice that the body hasn’t really had a lot of modifications done to it, the screen size is consistent and so are the curves. However, the screen in case of the 3G S is shielded by a protective fingerprint-resistant oleophobic coating.

Other cool features of the iPhone 3G S include a magnetometer (that acts as a compass and is integrated with Google Maps), voice instructions, Nike + support and 300 hours of standby time. The phone will be available by June 19th in two versions, 16 GB ($199) and 32 GB ($299). Well, it’s nice, very nice. Now I have to start saving some moolah for better or for worse. 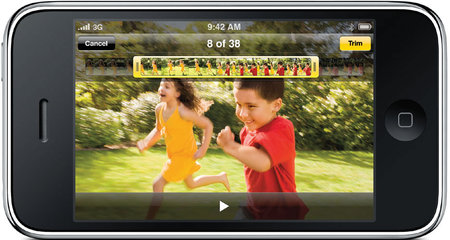 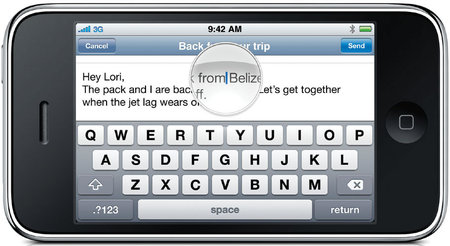 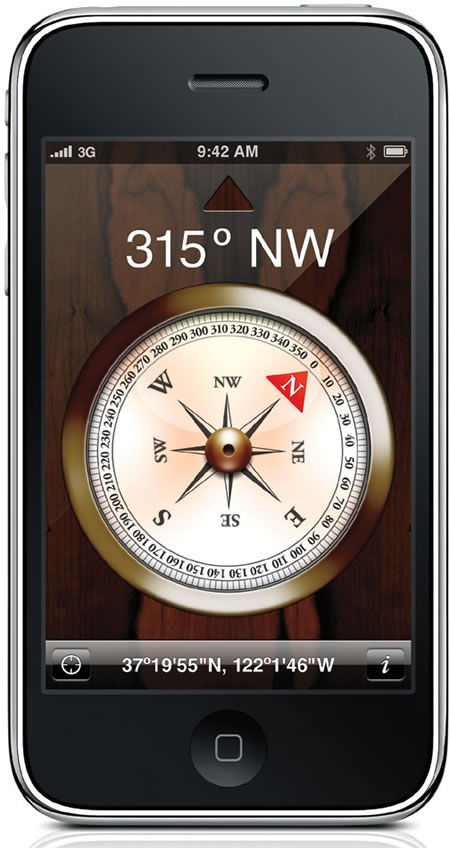 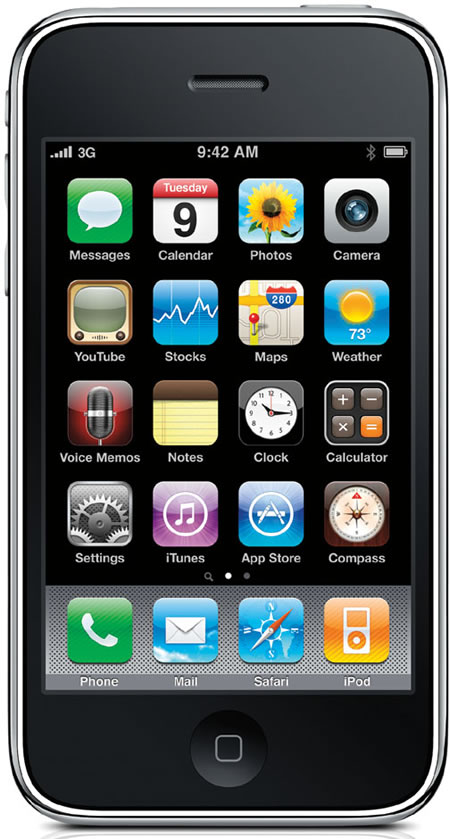