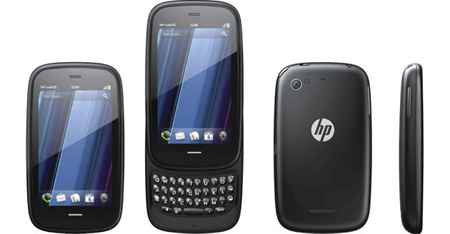 HP have decided to pull the sheets over the much-liked WebOS platform. The decision was made last week and now we’re sensing the real tremors below us. Firstly, we will be seeing the end of some good things like the Palm Pre 3 that didn’t even make to the shelves. The company states that the phone will not be making it out of the UK, where it just landed last week. They’re so let down that they are dishing out the unlocked version of it to $75, from the original $500.

If you do manage to bag one of these, do not expect the same 3G speeds that the phone offers in the UK. It will have a large touchscreen, QWERTY keys under the slider, video calling and mobile hotspot.
Tecca