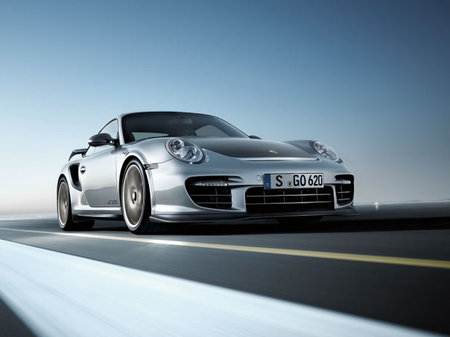 Man’s need for speed is well touted about. While roads don’t allow for cars to go over 200 mph, automakers continually push the boundaries of speed, so we know they can. These cars don’t fail to impress with their racing engines, design element and price-tags. Here’s a look at the top 10 cars that are expected to burn the roads this year. At a speed of 267mph topping this list is the Bugatti Veyron Super Sport followed by the SSC Ultimate Aero (Top speed: 257 mph) and Koenigsegg CCXR (Top speed: 250 mph). Ferrari features three places in the list and Porsche two while Lamborghini and Mercedes-Benz AMG SLS don’t make it on the list at all.