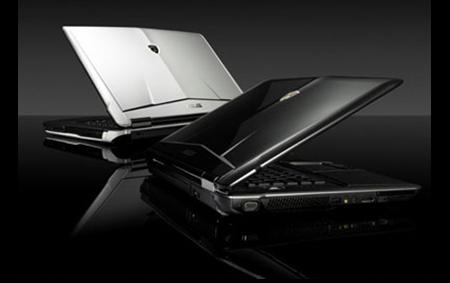 The limited edition Lamborghini Reventón and the ASUS M90Gf notebook have inspired the exterior chassis of the laptop. This notebook is a powerhouse when it comes to entertainment features; this is notable in the specs of the audio and visual features. The Lamborghini VX5 features the world’s highest-density Solid State Disk (SSD) at 1TB. The K-series notebook is designed for multimedia entertainment on the go. It is claimed to have up to five hours on a six-cell battery. Other features include Altec Lansing speakers, “strategically placed heat vents that maintain a low palm rest temperature,” and a 16:9 aspect ratio display. The Intel Core 2 Quad processor and 4GB of RAM power the ASUS Lamborghini VX5 laptop.

The Asus Lamborghini VX5 laptop also features TwinTurbo mode, allowing users to turn up the performance of the CPU and GPU. The Graphics card used is the NVIDIA GeForce GT 130M graphics card, which has 1GB VRAM GDDR3. The keyboard automatically lights up in low light conditions, making it easier for you to use. The laptop also comes with a Blu-ray disc combo optical drive, allowing you to watch Blu-ray movies.
Via [ElectricPig]