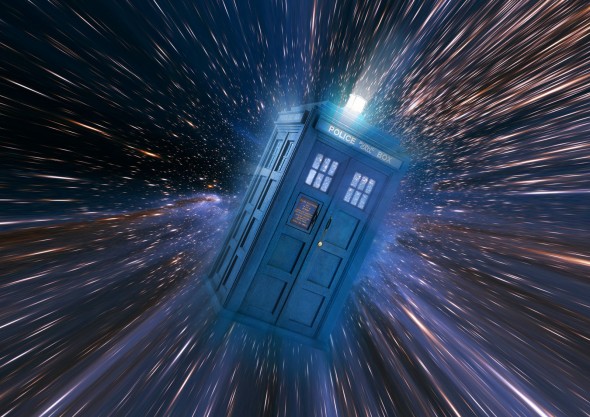 Reporting stories in the month of April can be a nightmare, because everyone’s pulling some new jape at everyone else’s expense. Consider this opening as a somber disclaimer to what you’re going to set your eyes on. According to The Telegraph, a scientist from Tehran, Iran has registered with the Center for Strategic Inventions a device called “The Aryayek Time Traveling Machine.” (Read on). This device reportedly allow individuals to see up to 8 years into the future. The 27-year old inventor goes on to boast about his masterpiece being compact as well. It seems that it can fit into a briefcase, rather comfortably. If you’re wondering whether you could take a trip back to the Jurassic then let that thought be squished to mist. Ali Razeghi claims that his machine can make predictions based on the user’s touch. This reading will be made 5 to 8 years into the person’s future and provide a printout of the data with 98-percent accuracy. This is a bold claim. Coming from Iran, we wonder if this could also offer insightful futuristic information into the Western world. I mean, who know how a decision by some Western leader’s successor is going to affect anything in the present?


Ali has created 179 other inventions and claims that this one’s been in his pipeline since he was 10. In fact, the government application of such a device has already been discussed. The inventor says, “Naturally a government that can see five years into the future would be able to prepare itself for challenges that might destabilize it. As such we expect to market this invention among states as well as individuals once we reach a mass production stage.” Wow! Did I just type that?